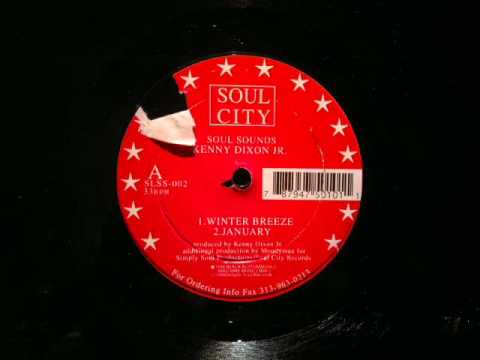 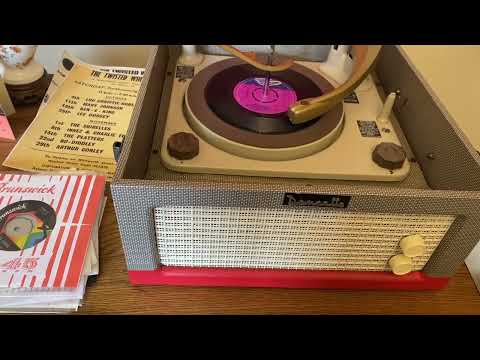 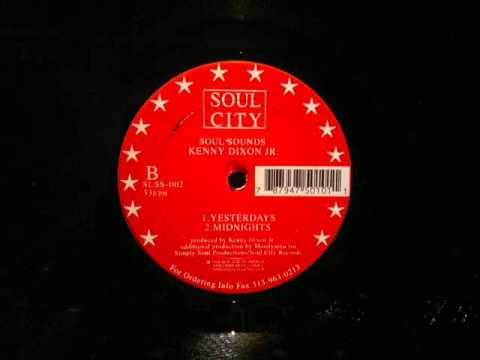 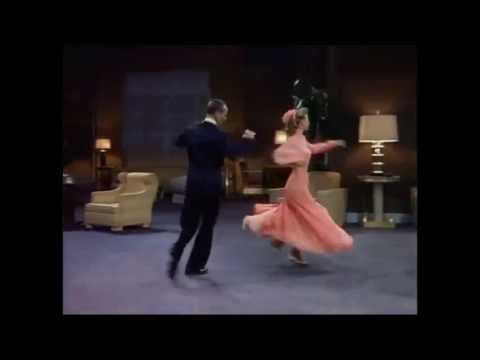 they re- released old and rare soul singles the first (I think) was by Don Gardener & Dee Dee Ford. Later, came It’s All Over Now by the Valentinos (which the Rolling Stones covered and had a huge hit with) and of course the magnificent Go Now By Bessie Banks.

On each SOUL CITY record label is the legend “Soul as deep as you like… and then some”. They released 19 records in the late 60’s.
Dave Godin, David Nathan, and Robert Blackmore, were the partners in Soul City records.

It was advertised as Britain’s only 100% American Soul and R & B record store. Of course the shop sold all types of soul records apart from their own label releases. Recently the label has been revived and is releasing re-issues and new oldies re-issues.

At that time in the sixties the Manchester scene tended to look down their noses at Soul City releases as they were not the original which we all prized more highly, and probably because our elitist attitude as rare record collectors was undermined by re-issues. This attitude has also manifested in the  Northern Soul Scene which itself was formed long after the heyday of the Twisted Wheel and after the end of the sixties.

Some recordings are being newly re- released on Soul City.