Sonny II - Keep It To Your Self 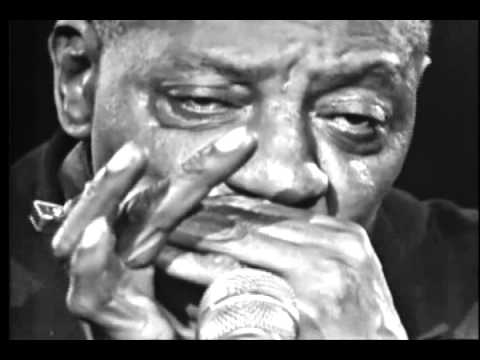 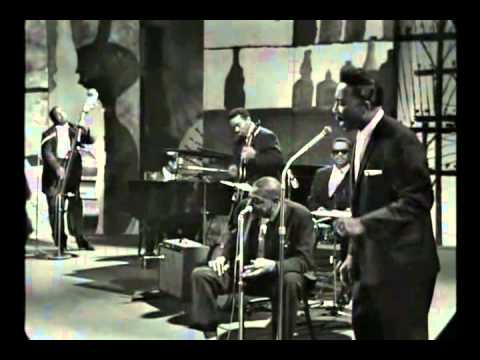 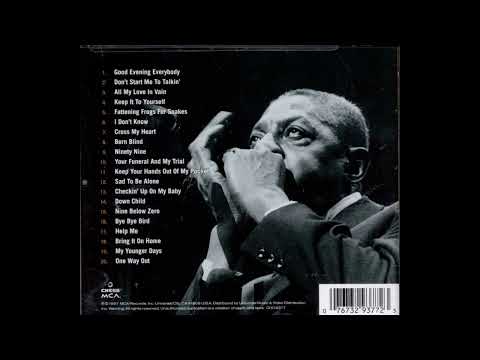 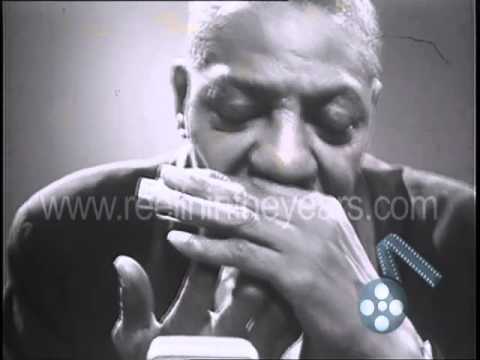 I can remember hearing Help Me by Sonny Boy Williamson II for the very first time as I was descending the stairs down in the cellar of Manchester’s Twisted Wheel Club in September 1963. For the first time, a moment of dark, dank pleasure mixed with that fantastic staccato beat :

This was followed by one of the most haunting harmonica solos ever played. It was a track that still got played sometimes at the Wheel even as late as 1969 and certainly more often at the Blue Note.

Sonny Boy Williamson was the second ‘Sonny Boy’ but he was old enough to have played with Robert Johnson – or was he? It was a great moment for me when I bought him a cup of coffee in the Twisted Wheel on Christmas Eve 1964 after he finished his set. He had the bowler hat and the Black and white Chequered suit (Chequer Records bought it for him, he told me). He showed me his smallest harmonica in the world, which he had just played in his nose but I didn’t take it from him for a close look! I remember a girl near the stage saying ‘he’s a dirty old man – playing his harmonica up his nose’ – not to everyone’s taste.

He appeared several times at the Twisted Wheel club in Manchester and it was Roger Eagle the DJ at the club who organised his appearance booking. Roger often played “Help Me” back to back with Howlin’ Wolf’s “Smokestack Lightenin'” and they became coupled in my memories.

Among our favourite Sonny Boy songs were:

Your funeral and my Trial,

These tracks were regularly played by Roger Eagle at the Wheel in 64/65. Sonny Boy appeared also at the Manchester Free Trade Hall and on Granada TV around the same period. The full interesting and funny story of it all is recounted in the book: SIT DOWN AND LISTEN TO THIS The Roger Eagle Story by Bill Sykes, but other than the Sonny Boy info the book misses out much of Roger’s time at the Wheel & Blue Note clubs in Manchester.

We owe a great deal to Roger Eagle who tutored us in appreciation of Black American Blues & Soul artists in the sixties.

Sonny Boy had a bag full of harmonicas, from very tiny to large. He made sounds and bent notes so amazingly. After seeing him many of my pals tried to get (Honer/Marine- Band) harmonica to sound like that, we even bashed them with hammers to distort them, tried putting them in buckets of water  but nothing really got that Sonny Boy sound.