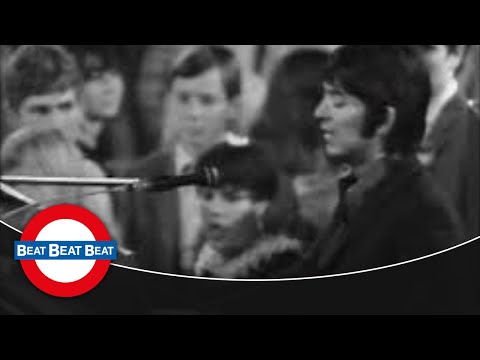 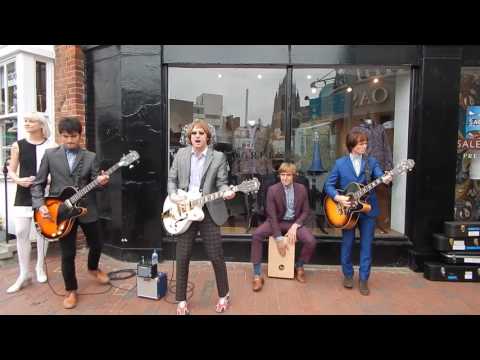 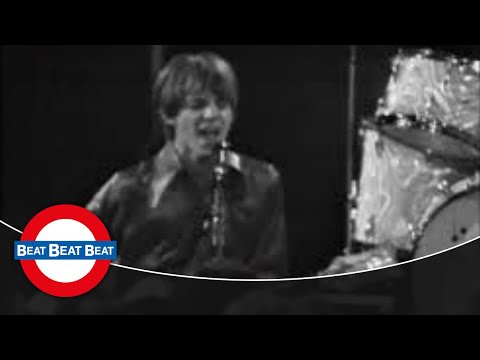 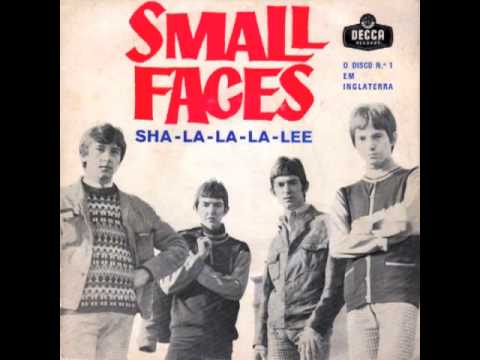 The ultimate Mod band, The Small Faces played live at the Twisted Wheel, where they had a large following due to their Mod credibility. The audience looked exactly like the group on stage except most of the lads in the audience with similar back combed hair were much taller than the Small Faces. Their name was descriptive and we joked that they back combed their hair to gain a couple of inches in height. I could’nt see if they had Cuban heels, but we did!

What Cha Gonna’ Do About It was extremely popular with the Mods across the UK and of course at the Twisted Wheel with the ‘In Crowd’. Listening to this track today it was hardly surprising. Not only does it pass the test of time, musically it is brilliant – give it a go.

Sha-La-La-La-Lee was adopted at Manchester City’s Main Road ground as their theme at the time for supporting their star player Mike Summerbe.

Steve Marriott’s first role was The Artful Dodger in the Lionel Bart musical Oliver! His second was lead singer with the Small Faces. What was notable about this group was that Steve Marriott had a superb soul shouter’s voice. This became even more pronounced when he was in Humble Pie. Such a shame that Steve came to such a tragic end – he died in a fire in his house after returning from the US, allegedly from a cigarette. In the words of Ian Dury, Wot a Waste.