Sly & The Family Stone - If You Want Me To Stay (Audio) 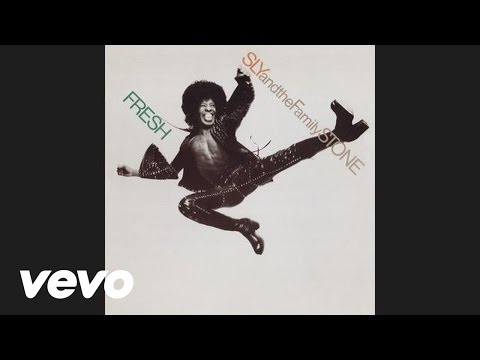 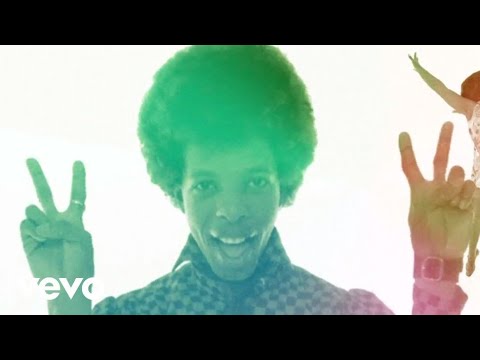 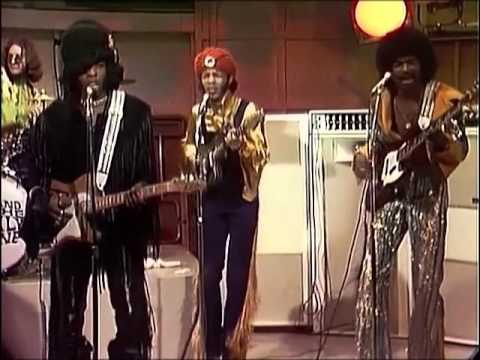 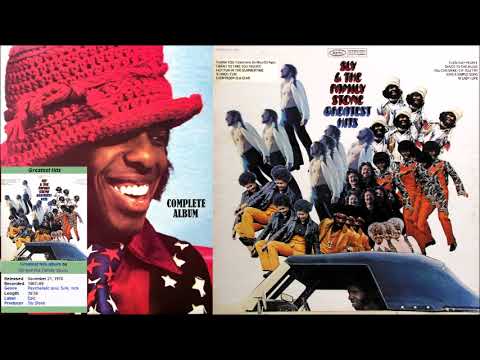 Sly & the Family Stone were different – could be called hippie psychedelic soul. Well they could be.! ‘Different strokes for different folks’ a tale of live and let live in Hippie flower power times.

Sly Stone (Sylvester Stewart) set lyrics on fire with his later recordings like Don’t Call Me Nigger, Whitey but in 1968 Dance To The Music was new and fresh and a dance floor filler.

Everyday People was also a cool number more often played at the Blue Note club than the Twisted Wheel. In the late sixties, early seventies, Sly Stone was definitely cool as far as the acid trippers were concerned. The Sex Machine album being a particular hit. Must have been something to do with that synthesizer.