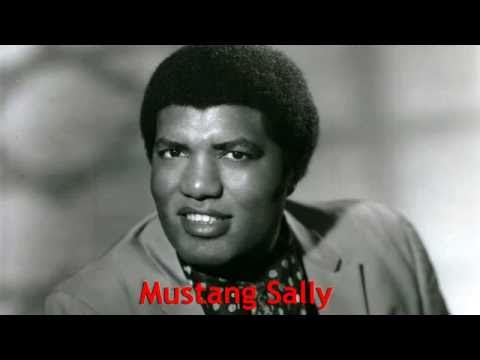 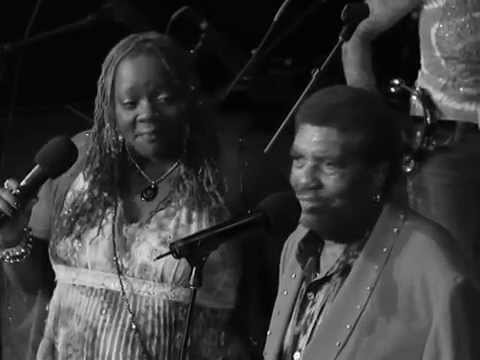 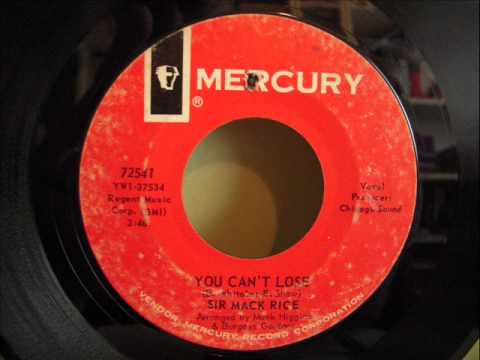 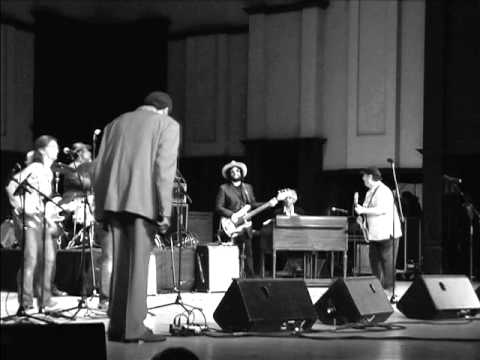 Love Sickness was cut at STAX in 1967 by Sir Mack Rice with Booker T and the MG’s. This record became a great big firm favourite at the Blue Note Club in Manchester.

Mack Rice had a great soul voice but this was the only commercially successful recording he made (as far as we know). He did write several great songs including the great: ‘It’s Cheaper To Keep Her’ for Johnnie Taylor and of course the F A N T A S T I C “Mustang Sally” a big big hit for Wilson Pickett.