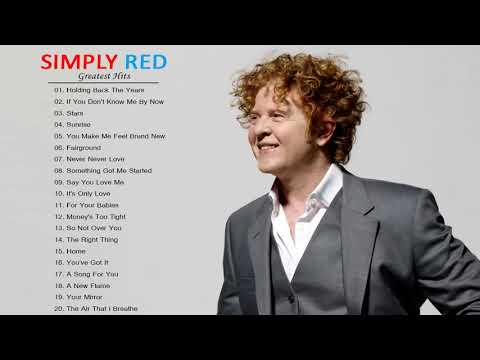 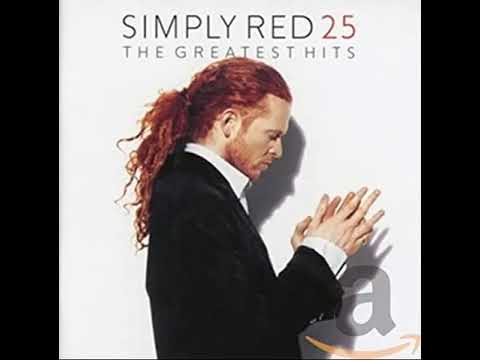 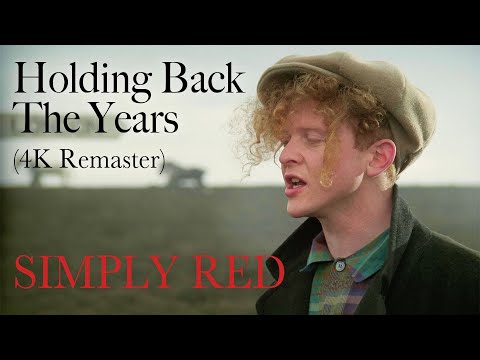 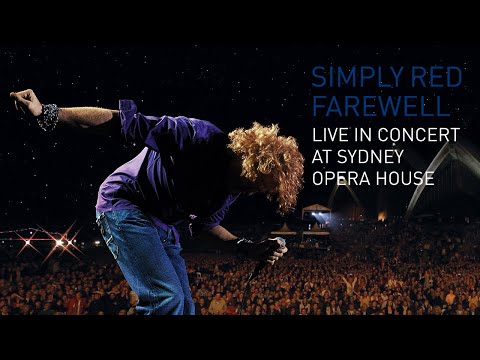 Simply Red were a Soul group formed in Manchester in the 1980’s. It is true to say their sound borders on mainstream commercial pop music.

I’ve wondered if Mick’s parents went to the Old Twisted Wheel? I did hear a rumour that Roger Eagle (Old Wheel DJ) was involved with the early formation of Simply Red and Mick Huckell’s first manager.