Sidney Barnes - I Hurt On The Other Side 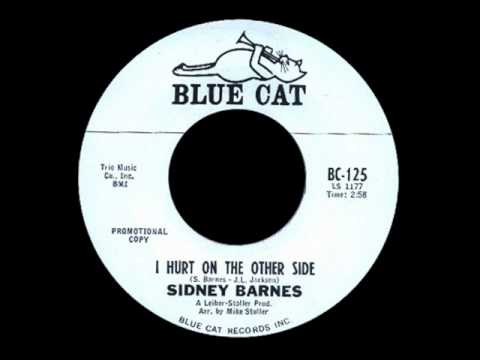 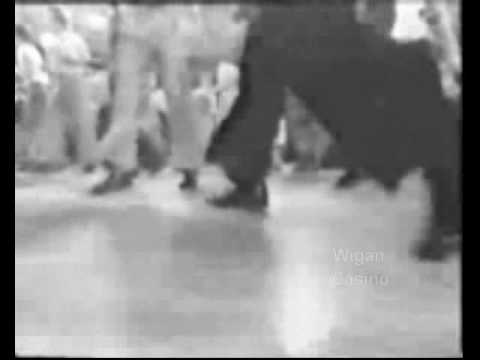 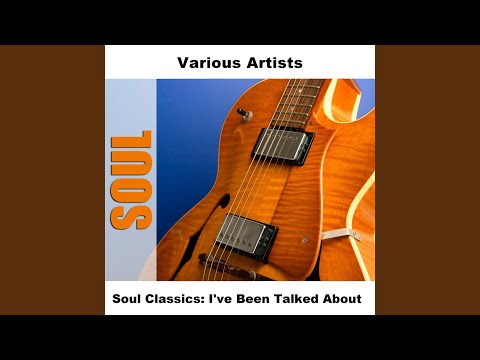 Sidney Barnes – In his own words:

Extract from Biography (see weblink below for full version)

Sidney grew up in Roanoke, Virginia, listening to and learning to appreciate Country/Western and Bluegrass as well as Gospel music. When Sidney began to think seriously about a musical career, there was no such thing as Rock n’ Roll, only Rhythm n’ Blues, Pop and Do-Wop. But after Elvis and Allen Freed, that all changed, and a young Sidney Barnes began his long journey into the dark and exciting world of show business. After forming several vocal groups in Junior High and High School (while living in Washington, D.C.) with school mates including a young Marvin Gaye, Van McCoy and Herb Feimster (of “Peaches and Herb” fame), Sidney felt ready for the big time. In order to increase his chances of success, the Barnes family moved to Newark, New Jersey ­ as close to New York City as they wanted to be.

In no time at all, he was knocking on doors, and singing for anyone who would listen to him. He was led to a fledgling New Jersey record label called Gemini Records, where he recorded his very first record called “Wait My Love”. The record was a modest local hit, but, at that time, Sidney felt more comfortable as a member of a group, rather than a solo artist. He formed a group called “The Serenaders” with friend and neighbor George Kerr. The group played at local nightclubs and talent shows around the New jersey area, and landed a recording contract with Riverside records. Their only release on Riverside was a song called “Adios My Love”. But soon Riverside folded, and the Serenaders were once again looking for that big break.

That big break came in 1962. Sidney heard through the music grapevine that Berry Gordy was opening a branch office of Motown records and Jobete Music in New York. Sidney, always the leader, was knocking on the new Motown office door just as the desk and furniture was arriving. After auditioning for Berry Gordy, the Serenaders were signed to a contract and flown to Detroit. There they found themselves in the now legendary Detroit Hitsville recording Studio, with many of the early Motown stars. To make a long story short ­ Sidney and George Kerr became head songwriters, producers and talent scouts for Gordy’s New York office. This office was headed by Gordy’s wife, Ray, a beautiful, sweet and wonderful woman who changed Sidney’s life with her coaching, encouragement and kindness. After helping to build up the Jobete music catalog, he helped to bring in an old friend and New Jersey resident George Clinton and his singing group, Parliament ­ a do-wop vocal group at the time.