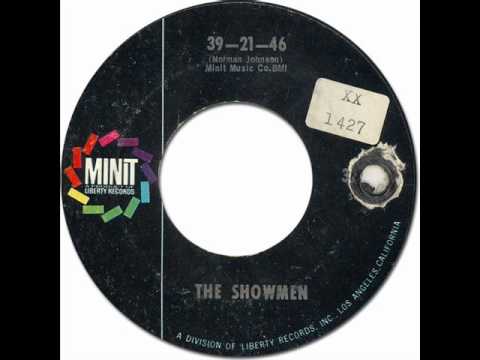 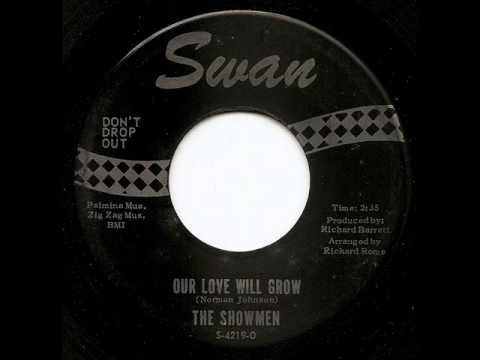 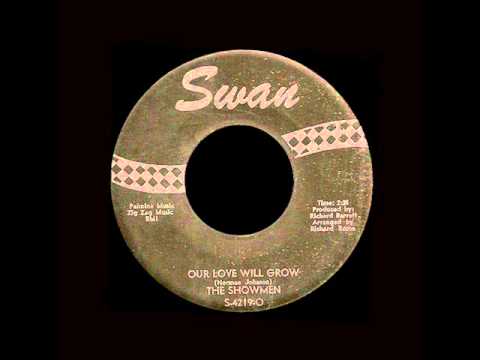 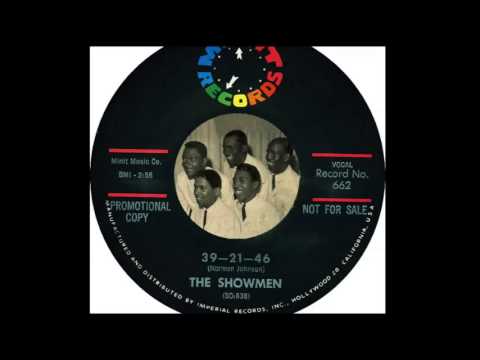 Our Love Will Grow – Action UK

The Showmen – Norman Johnson and the Showmen. General Johnson of the Chairmen Of The Board, who had many great Soul hits in the seventies, was the lead singer in his first group The Showmen.

The Showmen were an R&B group who sounded very much like the Drifters and recorded mainly on Swan Records.