Shorty Long - Function At The Junction 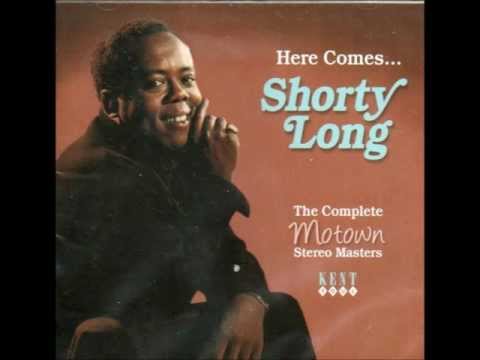 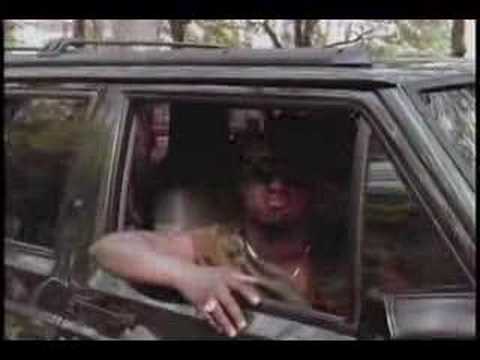 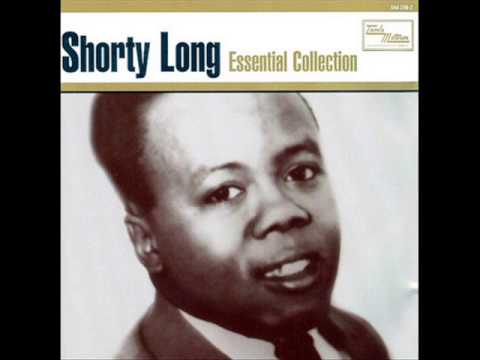 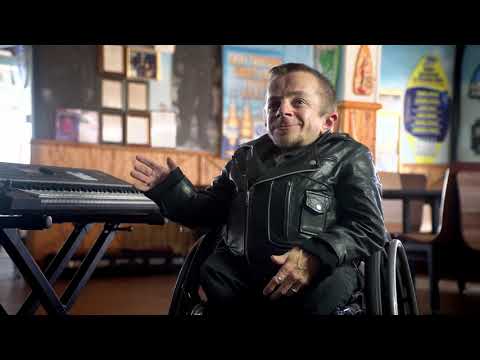 Sing What You Wanna

A small man with a descriptive nickname; Shorty Long. Function At The Junction was by far the best remembered and most played of Shorty Long’s recordings. It was one of those recordings that defined the soul music scene in Manchester in the mid sixties.Tragically, he was killed in a sailing accident in 1968.

Standing a little over five feet in height, Frederick Earl Long (aka Shorty Long) was one of the funkiest singers to record at Motown Records. Long was born on May 20, 1940, in Birmingham, AL. While growing up he learned about music from people like Alvin ‘Shine’ Robinson and W.C. Handy. The multi-talented singer could play piano, organ, drums, guitar, trumpet, harmonica, and was probably an excellent hand clapper. In Birmingham he worked as a DJ, toured with The Inkspots, and gigged at club called Old Stables. In 1959, Long moved to Detroit, caught the ear of Harvey Fuqua and cut two singles for the Tri-Phi label. ‘I’ll Be Here,’ backed with ‘Bad Willie,’ came out in 1962 and went unnoticed; the follow-up, ‘Too Smart,’ released later in the year, stiffed as well. Harvey, tired of fighting with distributors and doing all the things it takes to run a label, decided to sell his operation to Berry Gordy and Shorty Long became a Motown artist.

His first release, ‘Devil With the Blue Dress On,’ was a slow bluesy grinder with a stinging solo guitar that accented the break. Long and William ‘Mickey’ Stevenson wrote ‘Devil’ and it had all the ingredients of a hit but, for some reason, didn’t chart. (Detroiter Mitch Ryder recorded ‘Devil’ at a frantic pace, and the energy propelled the song to the fourth position on Billboard’s pop chart.) His next release, ‘It’s a Crying Shame,’ did nothing. Then came what should have been a million seller — Long’s funky name-dropping soulful ‘Function at the Junction’; written by Shorty Long and Eddie Holland, the song had it all — funky beat, soulful singing, good lyrics, danceability, everything — yet, it only climbed to the number 97 position on the pop chart in 1966. His classic remake of the Big Bopper’s ‘Chantilly Lace’ received some spins but failed to impact, despite a cool spoken intro by Long and a rollicking honky tonk piano. Ironically, his next release, ‘Night Fo’ Last,’ went to number 75 on Billboard’s Top 100, 22 slots better than ‘Function,’ and the song isn’t half as good, a good effort that got lost in the mix.

Shorty had to wait until 1968 before he had his first bona fide hit in the music business. ‘Here Comes the Judge’ was a popular catch phrase, partly because of Flip Wilson, but it was funnyman Pig Meat Markam who really coined the phrase years earlier. ‘Here Comes the Judge,’ a funky record (all of Shorty’s recordings are funky), had some nifty lyrics and a percolating, bubbling beat, and zoomed all the way to number eight on the charts. An excellent LP was released, which included his hits, should-have-been hits, and some new stuff like ‘Don’t Mess With My Weekends’ and ‘Here Comes Fat Albert.’ Oddly, ‘It’s a Crying Shame’ and ‘Chantilly Lace’ weren’t included, nor were the Tri-Phi singles. Sadly, just when Shorty’s career was about to take off and his talent recognized, he died in a boating accident with friend Oscar Williams on June 29, 1969, on the Detroit River. Motown released a second LP, The Prime of Shorty Long, and like the first it showcased the many talents of the diminutive singer. Before his death, Motown allowed Shorty to produce himself; the only other Motown singer allowed to do this was Smokey Robinson. The late Earl Van Dyke, Motown’s session pianist, says Shorty used to come in and say, ‘Today we ain’t playing nuthin’ but funk, if you don’t feel funky, take a drink of this,’ and then he’ll reach in his coat and pull out a bottle of liquor.

Here Comes The Judge,
Don’t Mess With My Weekend,
Night Fo’ Last,
Function At The Junction,
Sing What You Wanna,
Here Comes Fat Albert,
Ain’t No Justice,
Lillie Of The Valley,
Baby Come Home To Me,
Devil With The Blue Dress On,
Out To Get You,
People Sure Act Funny,
Your Love’s Amazing,
Another Hurt Like
This, I Cross My Heart,
I Had A Dream,
I Wish You Were Here,
Night Fo’ Last (Instrumental)

Pigmeat and Shorty battled it out in the charts with Here Come The Jude which became a catch phrase on the TV Comedy Show Rowan And Martins Laugh In –  very interesting – and I DO like it!