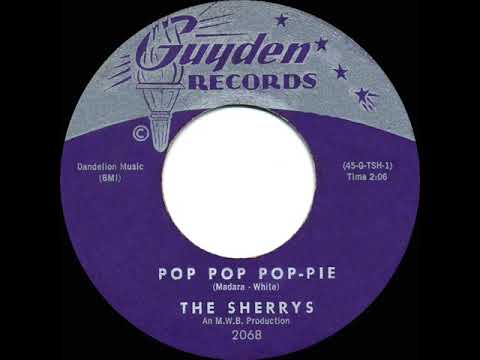 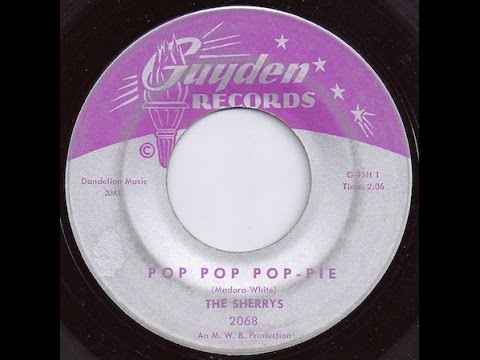 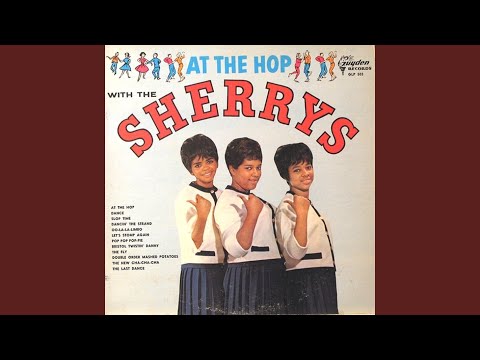 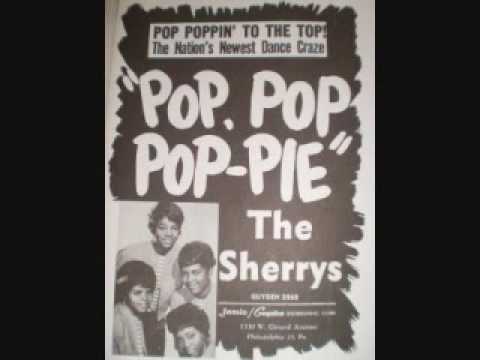 The Sherrys from Philadelphia were produced by Little Joe Cook – not surprising as two of his kids were in the group, Delthine and Dinell and cousin Charlotte Butler plus Delores “Honey” Wiley and also for a while Tammi Montgomery (who became Tammi Terrell).

Which two were the daughters of Little Joe Cook?  Kev Roberts places “Put Your Loving Arms Around Me” at 473 on his Top 500.

Was it the Pop-Pie or the Pop Eye ?

The “Pop Pop Pop-Pie starts out at the very beginning of the record almost exactly like Little Eva’s Locomotion.

At the Twisted Wheel the Pop Pop Pop-Pie was pop pop popular and a dance started in New Orleans. but much bigger was Put Your Loving Arms Around Me.

Also, Booker T And The MG’s with The Mar-Keys made an instrumental version of the Pop – Eye in fact a whole LP: