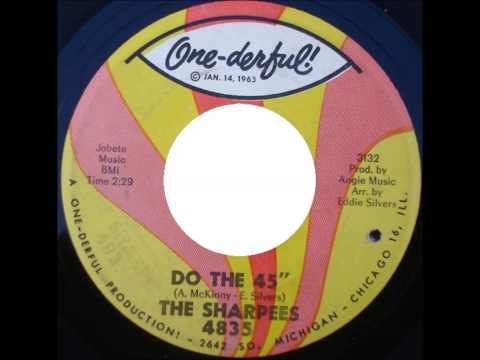 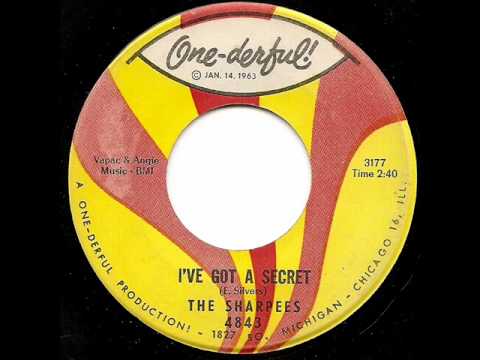 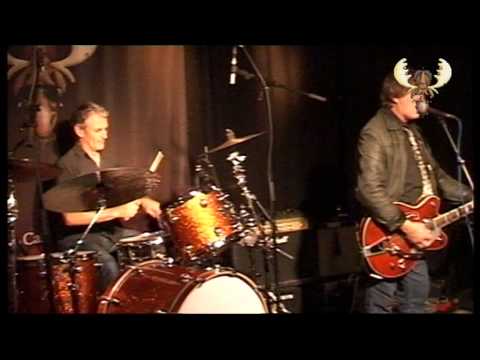 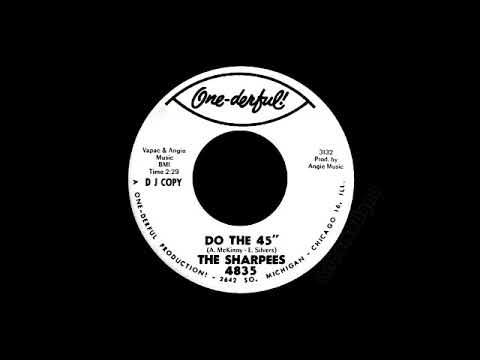 Tired Of Being Lonely by The Sharpees was a major fantastic, brilliant, wonderful All Nighter hit at the Twisted Wheel Manchester and London soul clubs too.

Do The 45 was obtained as a USA import from postal auction lists by the Blue Note Club DJ in 1967. Despite being played frequently it never caught on. Years later it was rediscovered as a Northern Soul hit.

The Sharpees lead singer Herbert Reeves was shot dead in 1972.