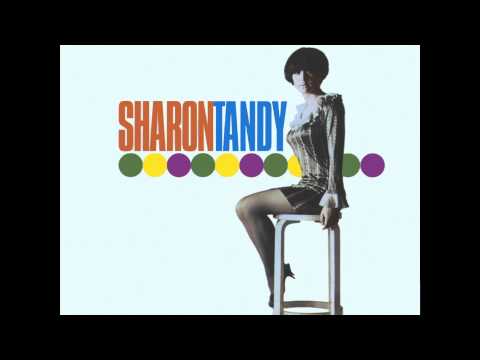 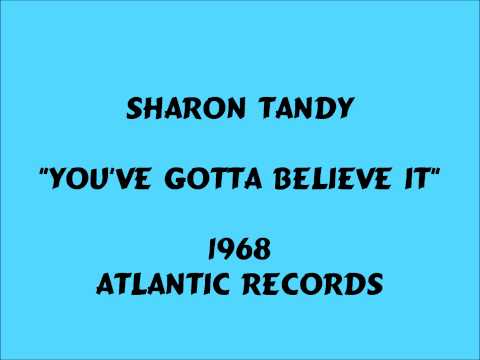 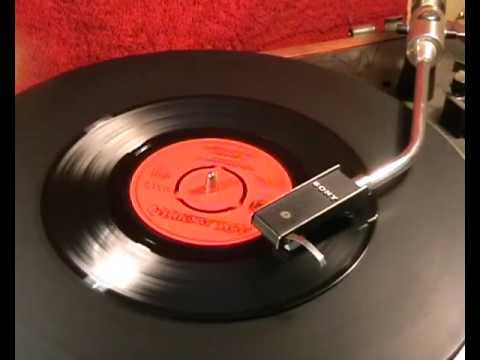 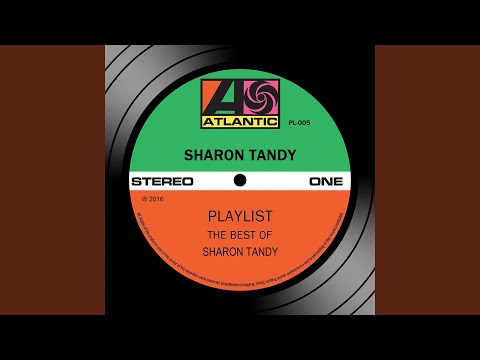 Toe Hold  was recorded by Sharon Tandy who was a surprise guest artist on the European STAX tour when it visited the Palace Theatre Manchester. Sharon replaced Carla Thomas who was ill. Steve Cropper introduced her (she had come straight from South Africa) and She sang Toe Hold originally by recorded by Stax Blues and Soul Star, Johnnie Taylor.

Sharon Tandy’s real name was Sharon Finkelstein. She came over from South Africa with her husband Frank Fenter who happened to be head of Atlantic. Unsurprisingly, she became their second white singer. The first being Linda Lyndell (See Soul & Civil Rights).

She was a one time member of the Fleur de Lys a British Soul band and on this 45 they are backing her.
Another REALLY great track from Sharon is One Way Street which was never released in the 60s, but now available on Stax compilations. She did a good version of Stay With Me Baby (orig Loraine Ellison). Toe Hold (Atlantic 1967) Hold On 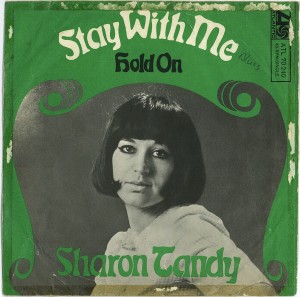