OH HOW HAPPY SHADES OF BLUE 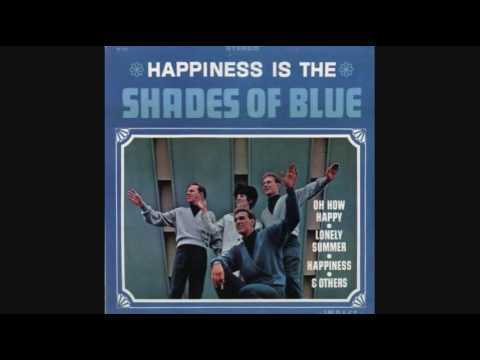 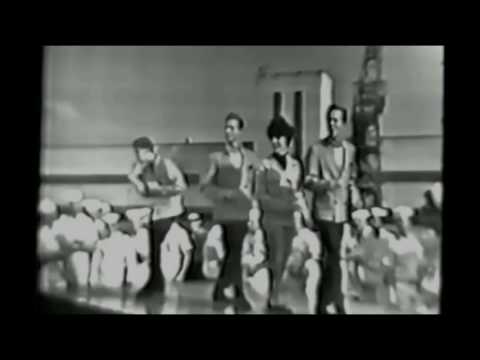 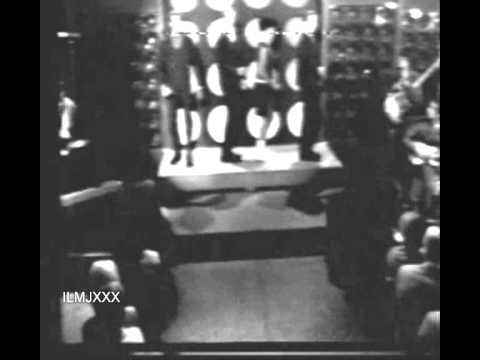 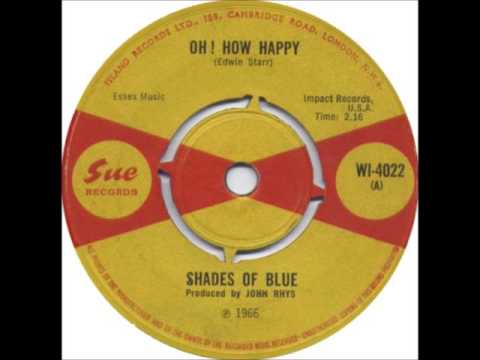 OH HOW HAPPY (YOU HAVE MADE ME)

Ed Wingate’s Golden World/Ric Tic Records had Edwin Starr on the books and Shades of Blue.  They both finalised Oh How Happy and in 1966 it reached 12 in the USA Pop charts, but the record came out on Impact.

Oh How Happy was a very big hit in 1966 at Manchester‘s Soul venues and subsequent years, even if they were a white band.

A year or so later on the Motown label Edwin released his own version a duet with Blinky.

Wikipedia: The Shades of Blue