This was a local news and entertainment show in the 1960’s.

It had many of today’s programme presenters in what was the start of their careers on TV – Michael Parkinson, Anne Robinson’s (Weakest Link) Tony Wilson, Austin Mitchell (Grimsby MP).

The programme had lots of great artists appearing; the Blues’ and Folk festival artists that were appearing in the city (Free Trade Hall), The Motown Review,(Filmed at a closed railway Station, Little Richard, Jerry Lee Lewis live in the Studio, and it was the first TV appearance of the Beatles.

Recently the lost archives of the footage from some the shows in the 60’s were found, and Robert Palmer made a programme about a few of them. Sadly he died just weeks after doing it.

Little Richard ‘ Ripping it Up’ with Sounds Orchestral 1963 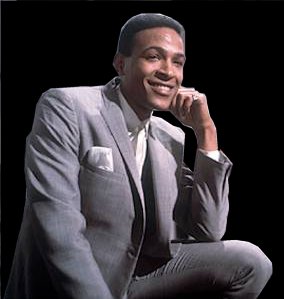 Sonny Boy Williamson; When in town appearing at the Twisted Wheel, Christmas 1965