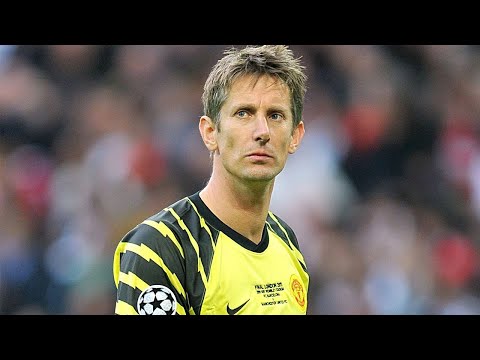 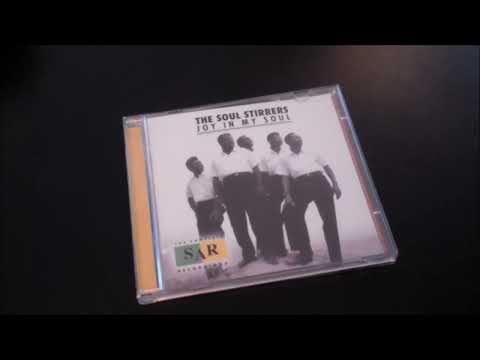 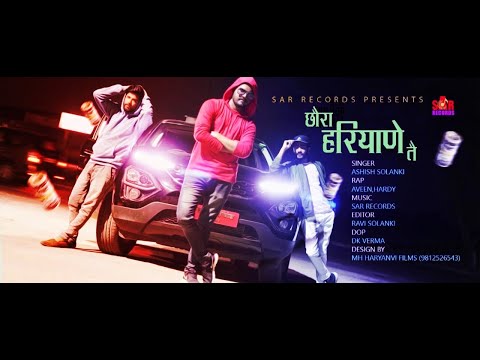 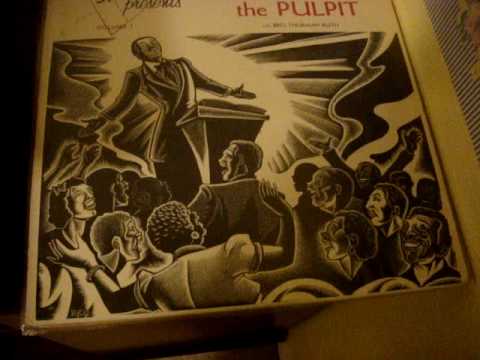 Sar Records was started by J.W. Alexander/and Sam Cooke. J.W. Alexander was an original member of the Pilgrim Travellers. Sam was signed to RCA Records and his solo career was recorded at SAR after the Travellers split.

Lou Rawls was also guided in his early career by J. W. Alexander.

Sam signed the Soul Stirrers, his old group and Lou Rawls who was a friend of Sam. it is Lou that can be heard on many of Sam’s tracks doing backing and counter vocals.  (the Yeah Yeahs on Send It To Me, etc).