The Sapphires - The Slow Fizz 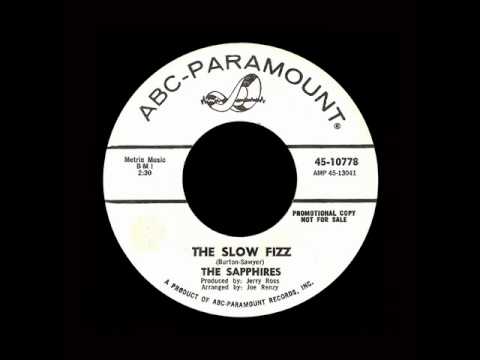 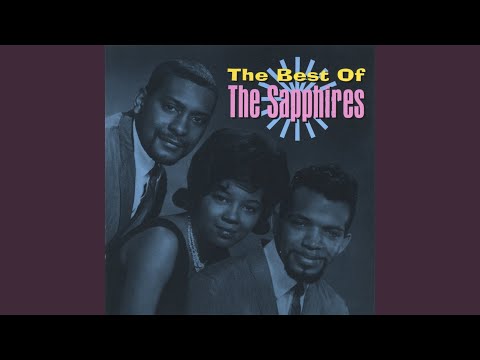 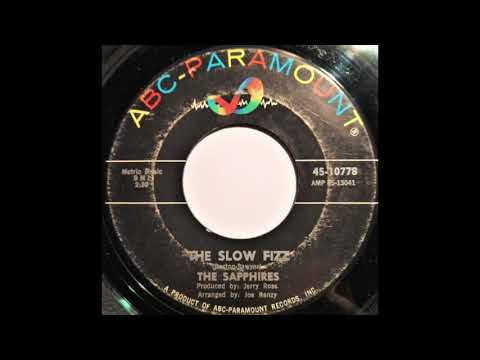 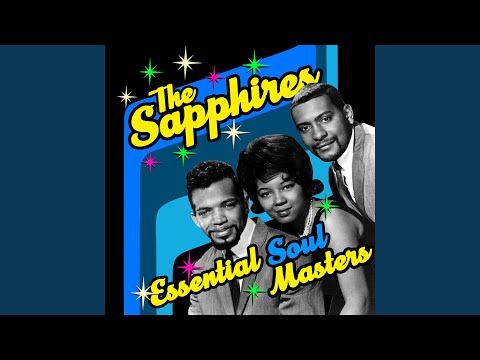 The Sapphires were from Philadelphia and consisted of Carol Jackson, George Gainer and Joe Livingston. On Gotta Have Your Love  the back up vocals are by Nicholas Ashford, Valerie Simpson, and Melba Moore. This track didn’t have a lot of air time at Manchester‘s soul clubs but some collectors had it (in those days 45’s were rapidly deleted) and loaned it to Twisted Wheel and Blue Note DJ’s for the night. Gotta Have Your love was played a lot at certain London soul venues. A hit in the USA in 64′ with Evil One – The Sapphires were a discovery of Roger Eagle at the ‘Wheel’ and then dug up again by Dave ‘L’ at the Blue Note he played it until he realised no one was dancing to it so he stopped playing it. Like lots of tracks many were known and collected privately but never made it at that time, due to dance styles, and speed of the dancers – to slow or too fast could clear the floor. They subsequently became very popular on the Northern Soul scene after the 1960’s especialy with Slow Fizz and Gotta Have Your Love; GREAT SONGS. Another group called The Motivations did a version of Gotta Have Your love.

BABY YOU’VE GOT ME

Gonna Be A Big Thing 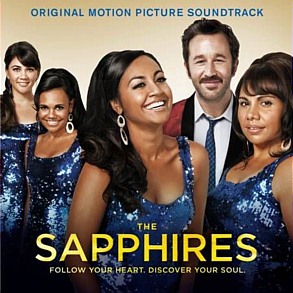