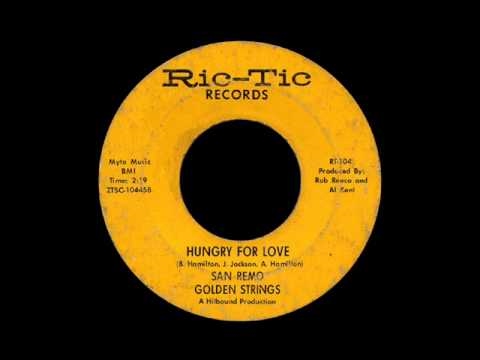 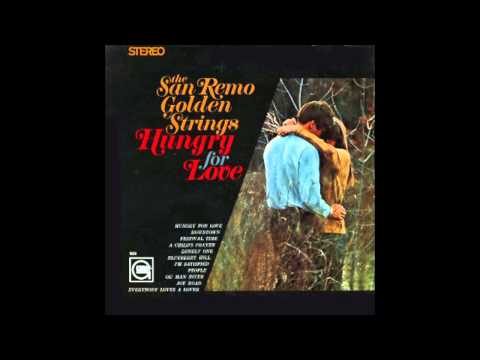 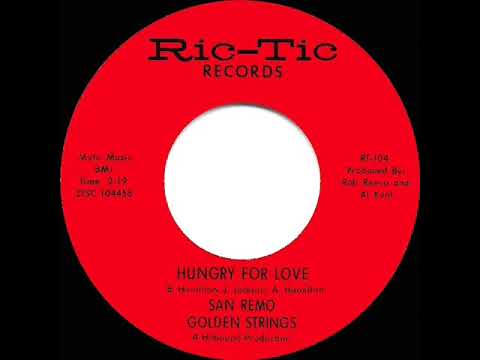 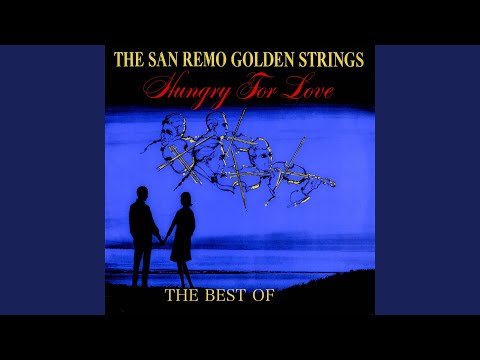 The San Remo Golden Strings included players who were moonlighting Motown house musicians at Ed Wingate’s Golden World records in Detroit. As a rival company to Motown, this not unnaturally infuriated Berry Gordy leading to him fining them. Their first release, Hungry For Love was produced by Al Kent.

There other group names were: The Funk Brothers & Earl Van Dyke And The Soul Brothers.

See Golden World and Ric Tic and also The Dark Side Of Motown.

And its vocal version with Laura Lee singing is at 190.