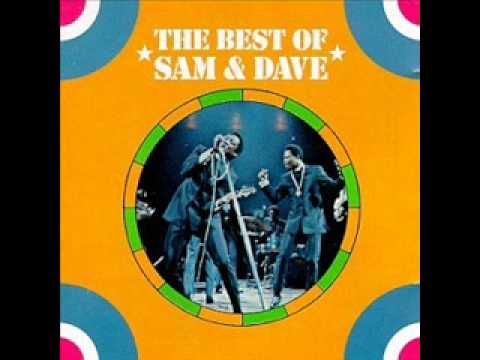 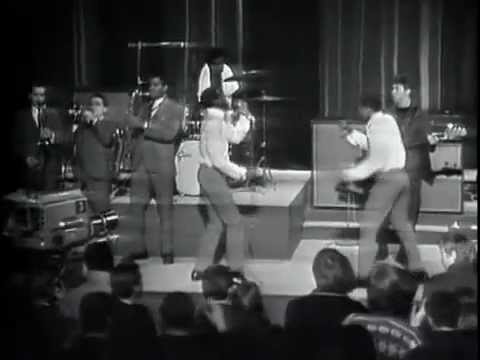 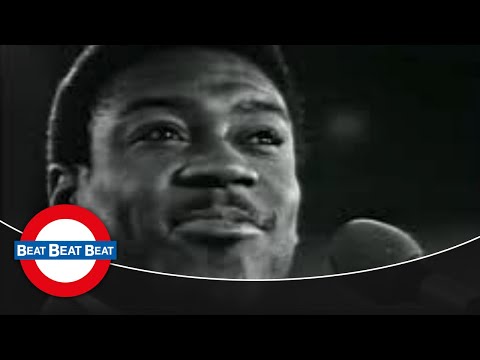 The Double Dynamite was what Sam and Dave were known as but when they burst upon the soul scene in 1966 they had triple dynamite 45’s that set alight the dance floor at Manchester‘s Twisted Wheel and all the other soul clubs in the UK.

They almost stole the show when the Stax /Otis Redding tour appeared at the Palace Theatre in Manchester, Thursday night the 23rd of March in 1967. Almost all the Manchester based Wheel Allnighter goers and the majority of people who went to the Blue Note Club were there on that night.

They certainly were energetic – you can see the rare video footage of their act on the Otis Redding film when they appeared on the UK Stax Tour. It gives an impression of their stage act, which was packed with their superb dancing. This rate of feverish dancing style and arm swinging may have contributed to Dave Prater’s early death (1988) due to heroin addiction (and a car crash).

Without doubt they inspired The Blues Brothers (another drug related tragedy with the death of John Beluishi).

Sam Moore still performs – a bit slower, more deliberate but still a great soul performer. Sam fell out with Dave and he did not speak to him for twelve years, after Dave reputedly shot his own wife in the face (she later recovered.) 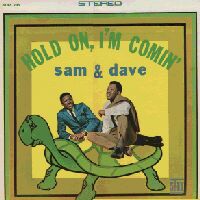 Although they recoded and where released on the STAX label, they were ‘owned’ by Atlantic records – who distributed Stax; but ripped Stax off, it crashed the label and they had to re-emerge – hence that new snapping fingers logo and leaving association with Atlantic. 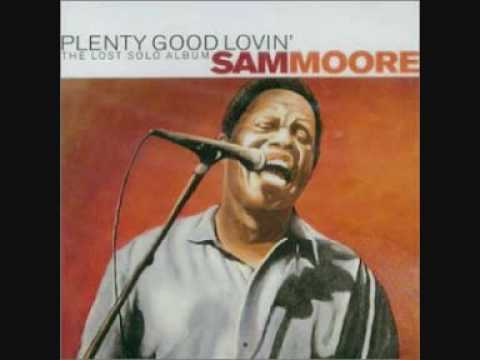 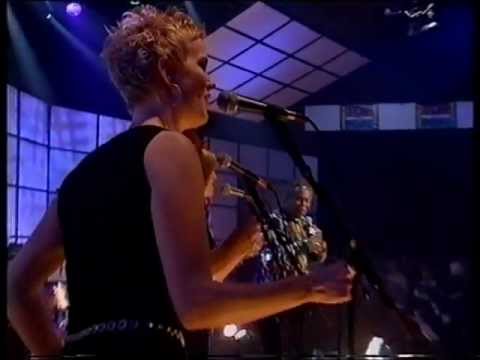 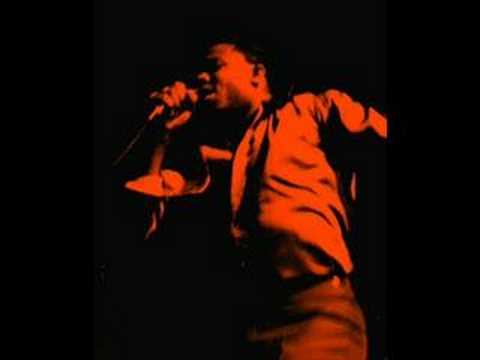 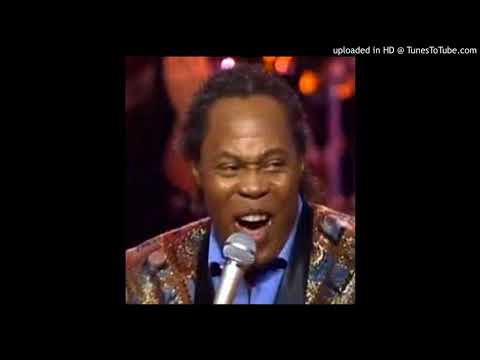