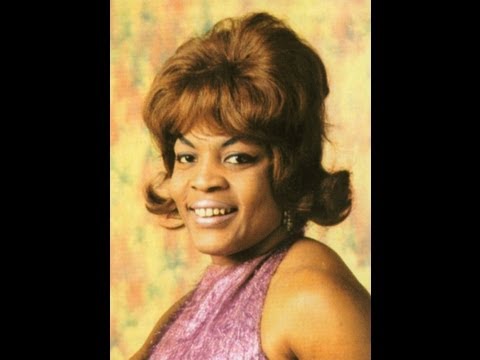 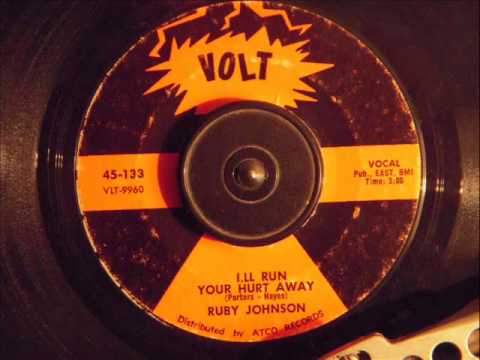 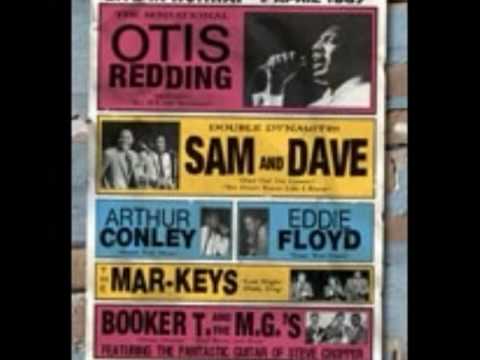 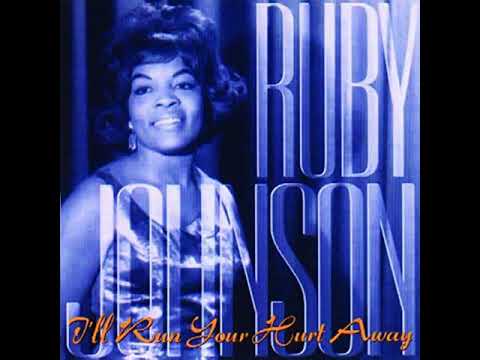 If I Ever Needed Love

Two great 45’s on STAX by Ruby Johnson and favourites from the Blue Note Club in Manchester in them there far off sixties. A club near to the Twisted Wheel and renown as the second best Soul venue in the city, and one that played a wider range of styles with Blues too.

Stax only released a few singles, however all her Stax recordings are available on this CD.