Rubin - Youve Been Away 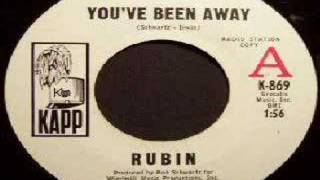 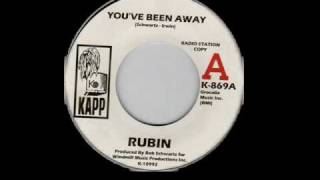 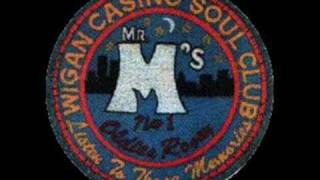 Original release in the USA was on the KAPP Label.

Popularised in a 1980s cat food TV ad in the UK: most probably by someone in the advertising business who went to the Wigan Casino.
According to Kev Roberts who puts this song at position 27 in his Top 500 it was less popular when re-issued, no doubt due to it affecting the rarity value despite it being thought to be a great record,

Nobody knows who Rubin was.