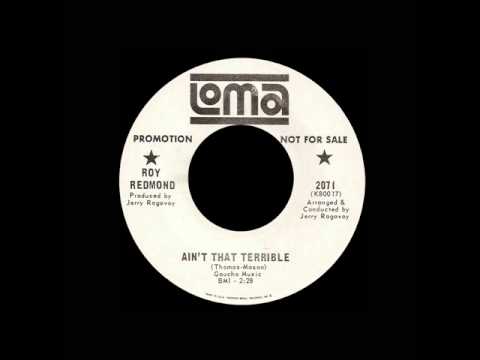 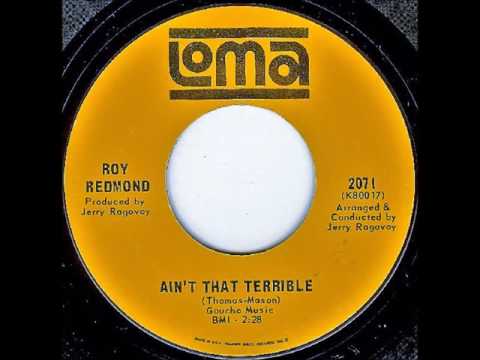 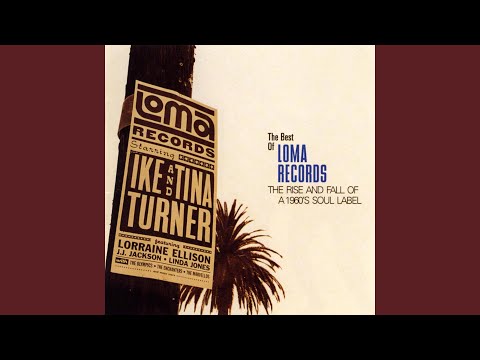 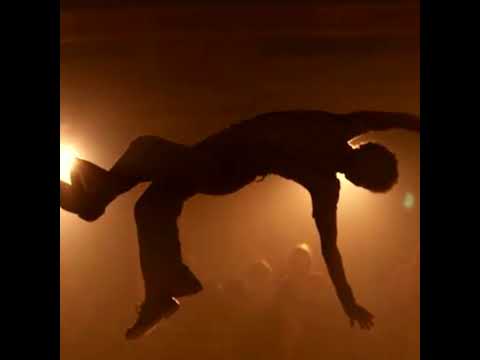 Produced by the amazing Jerry Ragavoy, Roy Redmond had a similar sound to Edwin Starr. We are still trying to find out information – he is harder to track down than Lord Lucan!

He also did a cover version of the Beatles Good Day Sunshine.