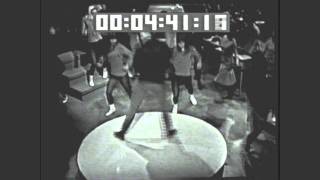 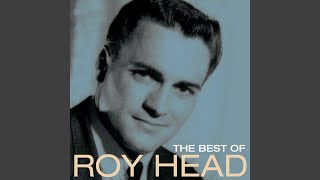 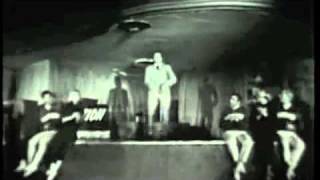 Roy Head was the White Soul Shouter from Three Rivers Texas. At the Twisted Wheel and in general on the UK soul scene in the 1960’s there existed a kind of reverse discrimination against white artists doing soul recordings. However, mostly this applied to those doing copies of black originals. Artists like Mitch Rider and Roy Head were making originals of their own and because soul fans at the time had no way of knowing they assumed they were black.

Because they became so popular it ceased to matter when the truth finally came out. Love Is After Me and Mohair Sam by Charlie Rich, and Going To A Happening by Tommy Neall are other great examples of what later became known as ‘Blue Eyed Soul’.

Roy Head’s Treat Her Right was a great dance number played at all the Soul outlets in Manchester in 1965/66.

Otis Redding did a great slow version too.