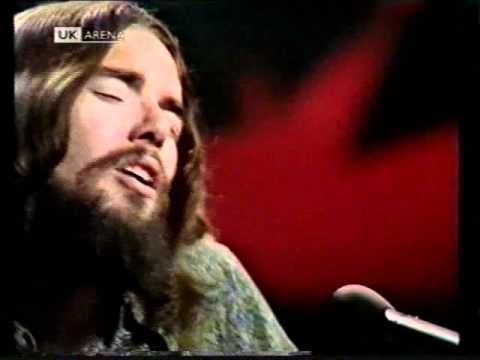 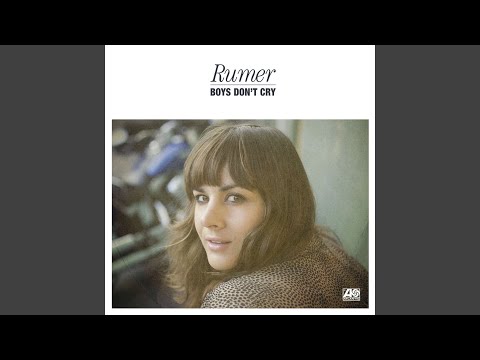 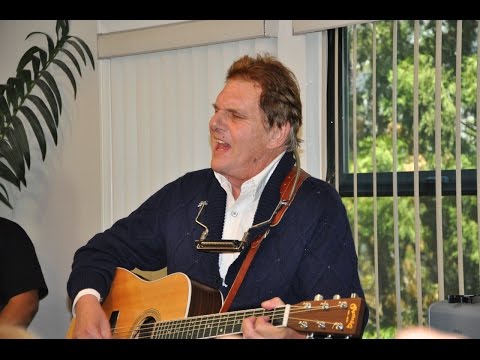 P.F. Sloan is both a singer and songwriter. who wrote Kick That Little Foot Sally  for Round Robin.

Another track introduced at the Twisted Wheel by Roger Eagle –   it was Round Robin , not Red Robin as everyone thought at the time!.