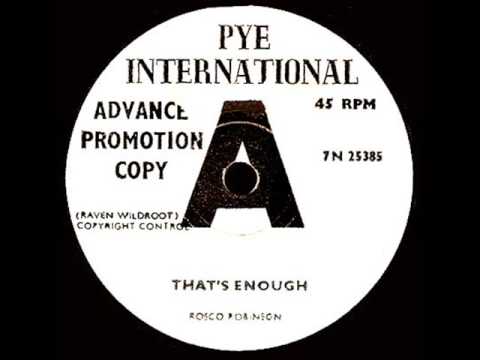 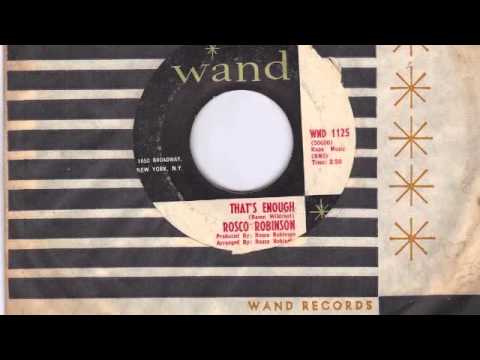 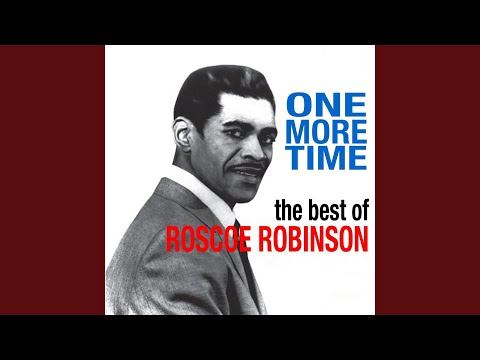 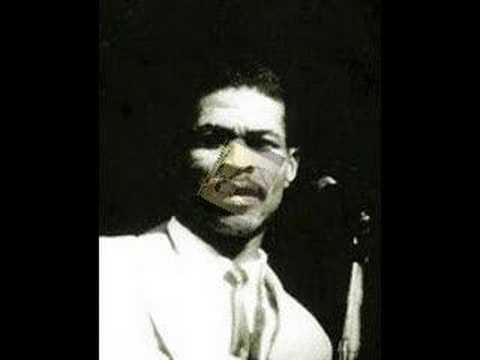 This track by Roscoe Robinson was simply a huge hit at Manchester‘s Twisted Wheel Allnighter in 1966/7. Rosco Robinson, recorded for Paula as well as Sound Stage 7.  A different? Roscoe or Rosco? Or just a spelling mistake? Roscoe Robinson was one of the Five Blind Boys of Mississippi, but Roscoe could see! That’s Enough also came out on a Pye EP with Ain’t No Soul In These Old Shoes by Ronnie Milsap hence the reason that the tracks were played back to back –  it was simply left to run one track after the other. Wikipedia: Roscoe Robinson