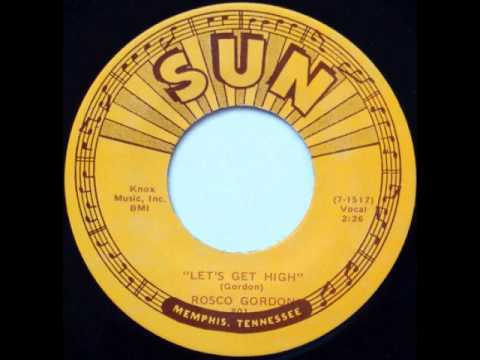 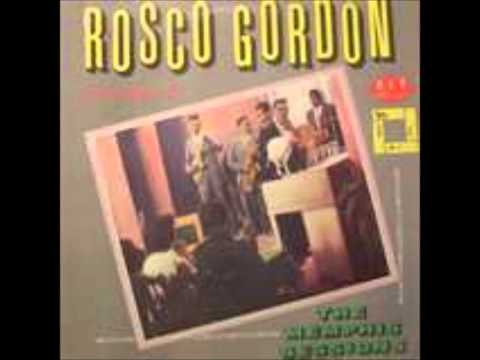 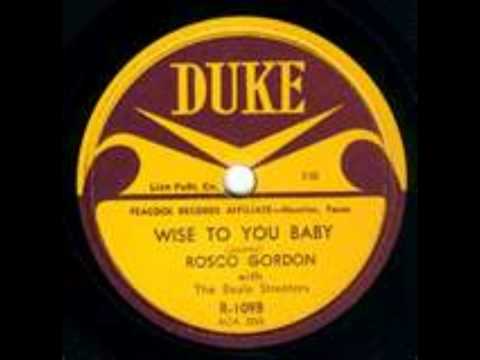 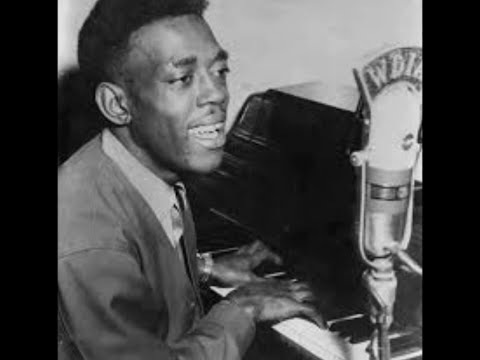 Not a hit for Rosco Gordon. The UK group The Undertakers (Liverpool) had the hit with Just A Little Bit in the UK. I saw them perform it live at the Manchester Cavern club. I seem to remember they were on with Lulu & The Luvvers. Mitch Ryder also did an excellent version. It was on the playlist of most beat groups at that time.

Rosco a piano player from Memphis Rosco Gordon had a hit in1952 in the USA with Booted (recorded at SUN Records):

“Got my pistol, got my knife, gonna get that guy that got my wife”

He did do great lyrics:

From Just a Little Bit:

With fantastic chunky backing from saxophones, it was a huge track in 1964 and 1965 at the Twisted Wheel.

He started out in the The Beale Streeters named  after the legendary Jazz Street in New Orleans other members of the group included Bobby Bland and Johnny Ace.

Cause of Death  Heart Attack