Ronnie Milsap - Ain't No Soul Left In These Ole Shoes 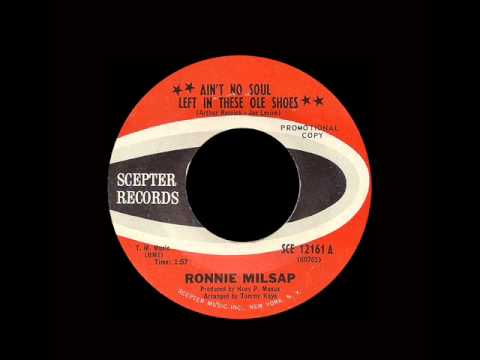 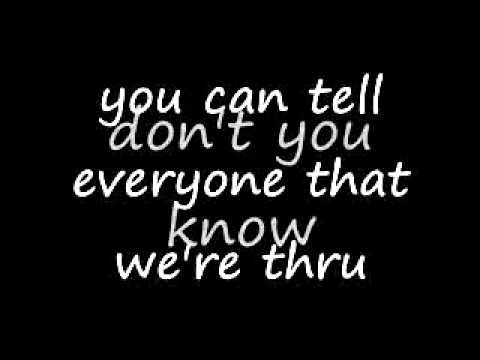 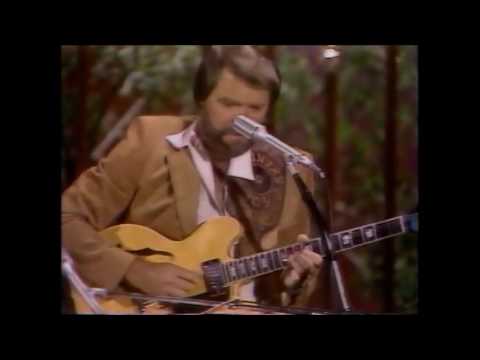 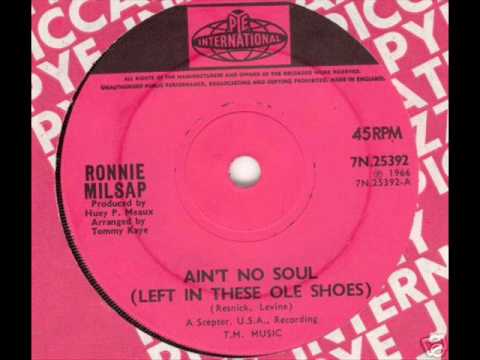 Ronnie Milsap recorded a cover version of Ain't No Soul Left In These Old Shoes which was a great success at original Northern Soul Clubs. Although the original by Major Lance was well known, Ronnie Milsap's version was much more 'in the groove' and a better dance number.

However, most Northern Soul fans  were somewhat horrified to learn later that Ronnie was a white country singer. By then it was too late to dump it, it was too big a floor filler!

There was a PYE EP with Ronnie Milsap and Roscoe Robinson and that's why That's Enough and Ain't No Soul Left In These Old Shoes were played back to back – it was simply left to run one after the other.

Ronnie Milsap recorded in Chicago for the GIANT label.  His first hit was Never Had It So Good written by Ashford and Simpson and Jo Armstead.

He worked for Chips Moman at his studios, moving to Memphis and became a backing singer and musician before he becoming a country star.