Ron Holden - Love You So 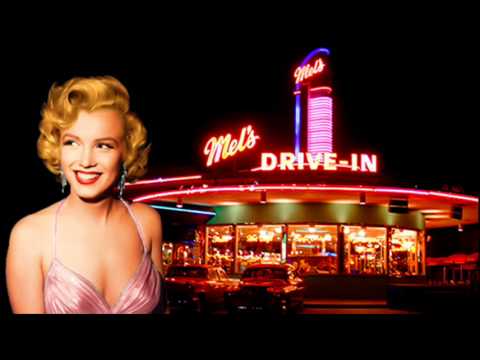 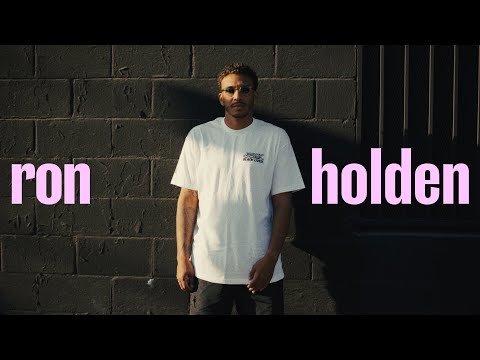 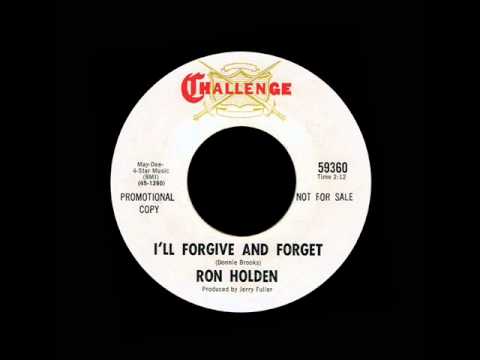 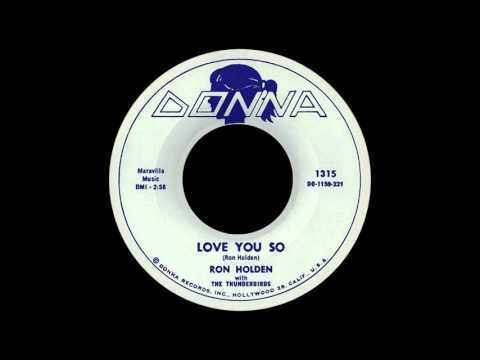 Many Soul Club goers regarded this recording as Rock and Roll music but what’s really the difference? Many Rock and Roll songs were popular for both Mods and Rockers – Chuck Berry and Little Richard for example. Ron Holden with the Thunderbirds sang this track with gusto.

This 45 was dug up once again and played at the Blue Note in Manchester a couple of times, to a mixed reception.Reviewing it again in modern days its a great sound indeed.