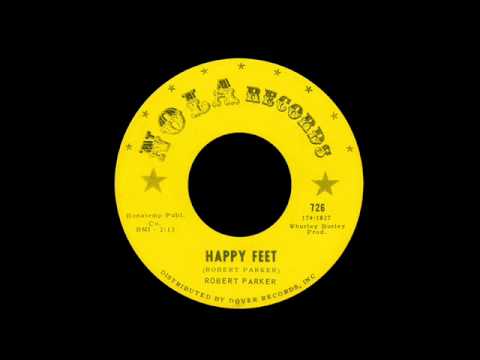 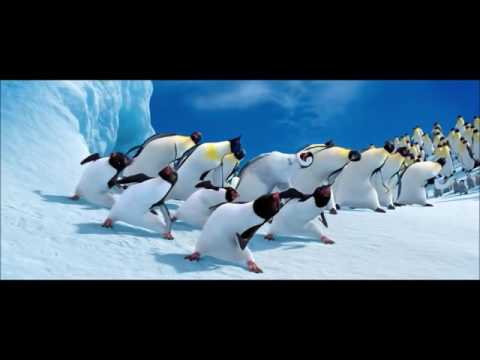 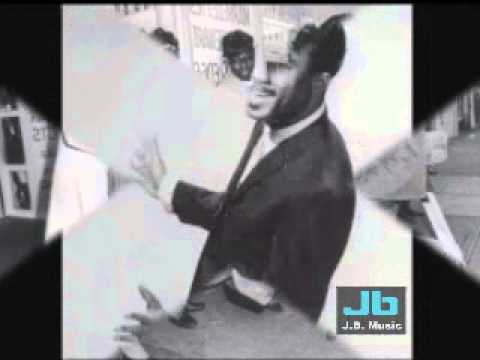 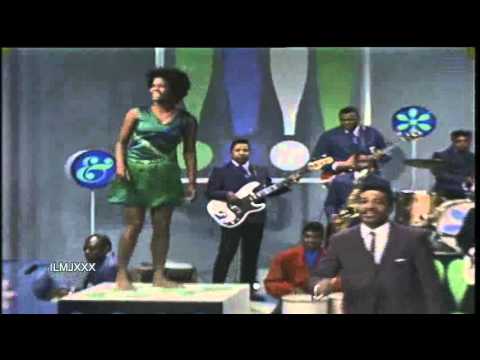 Produced by Allen Toussaint, Robert Parker was originally a Saxophone player with the Professor Longhair band and he was born in the Crescent City (New Orleans) on the 14th of October in 1930. BAREFOOTIN’ and LET’S GO BABY were enormous hits at the Twisted Wheel Allnighters.

‘Everybody get on your feet you make me nervous when yer’ in yer’ seat..’ and everyone did get up and on their feet. A few Charlies at one Twisted Wheel Allnighter even removed their shoes and socks. Long Tall Sally makes an appearance in the song as she does in many others. Lots of songs of this period describe what can only have been a great night out – Shorty Long did the same with Function At The Junction.

Many of his songs had foot relationships (maybe he had a foot fetish?). One recording that had no foot involved was All Night Long an instrumental sax record he did in 1959.