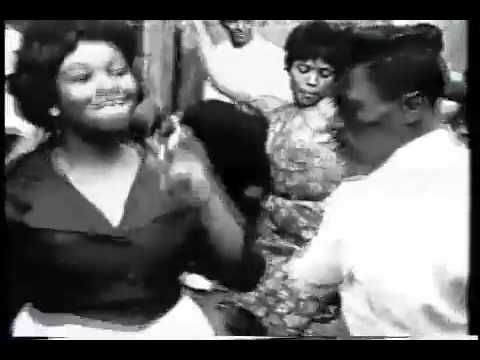 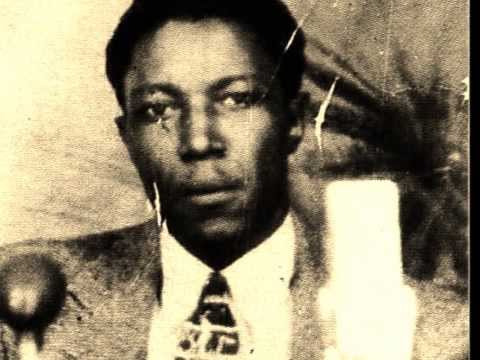 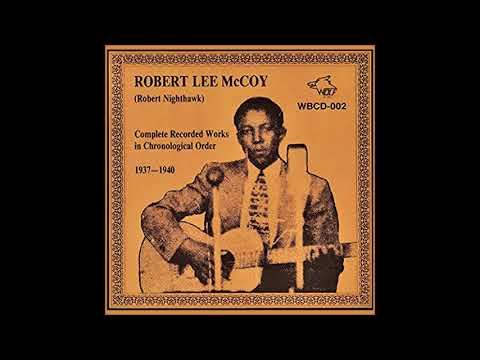 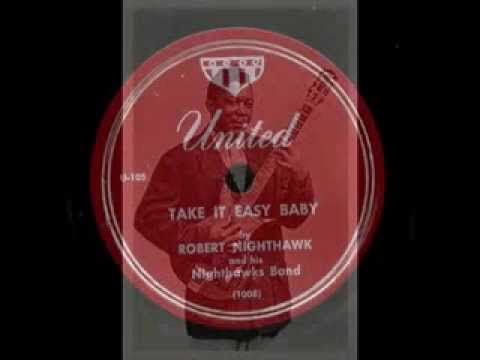 SOMEDAY by Robert Nighthawk was one of the blues tracks played during the early blues period at the Brazennose Street Twisted Wheel Club in Manchester.