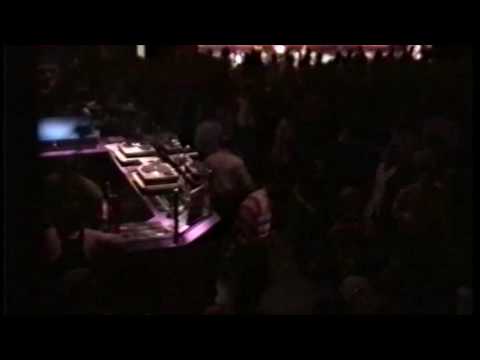 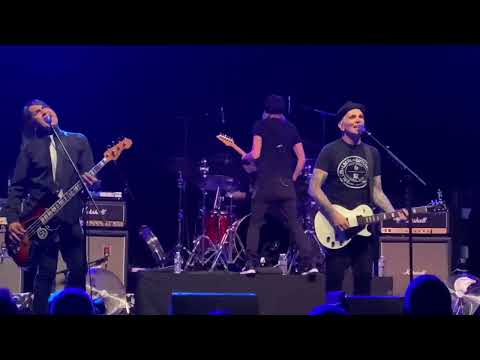 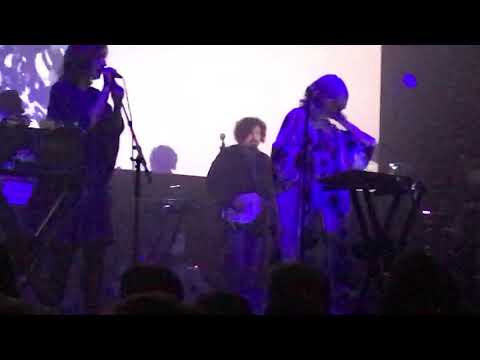 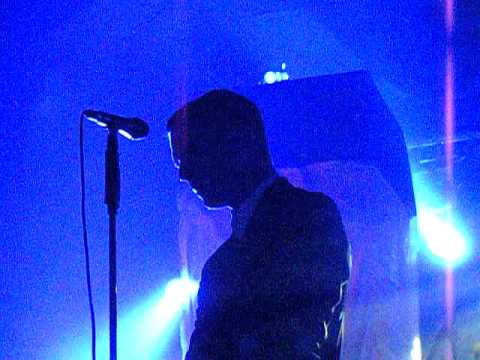 The Ritz Ballroom Manchester is a genuine relic of times gone by. An old-fashioned ballroom built in the 1920’s, it has reinvented itself many times. Looking at the exterior of the building, facing the railway arches of Oxford Road Station, it is not hard to imagine the superior uniforms of the US G I’s in the during the Second World War whirling English girls around the sprung floor to up tempo Glenn Miller tunes. The resentment from the British troops in their inferior cut uniforms must often have ended up in the legendary brawls that spilled out on to Oxford Road, particularly when copious amounts of beer had been downed from the many nearby pubs.

For many years the Syd Lawrence Orchestra was in residence and ‘Come Dancing’ – the forerunner of ‘Strictly Come Dancing’. When I worked nearby there was a regular afternoon tea dance populated by over sixties who had probably been going to The Ritz since they were adolescents. In the sixties Jimmy Savile (now outed as a notorious pedophile) hosted ‘beat’ nights when tracks from the local Manchester groups that had made good would be played as well as The Beatles who had played there live.

The Ritz ballroom has been immortalised by the fabulous ‘punk’ poet – the Luckiest Man Alive’ the one and only Doctor John Cooper Clarke: 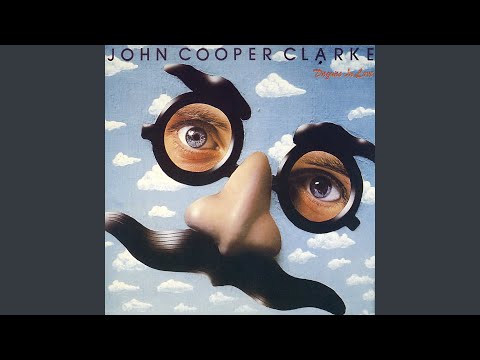 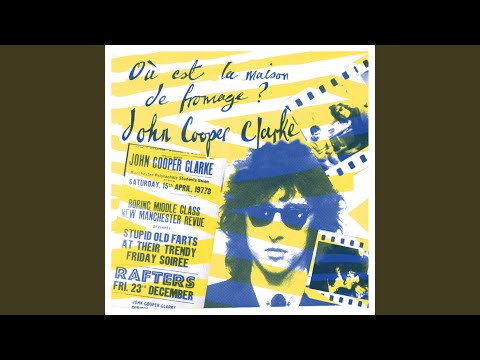 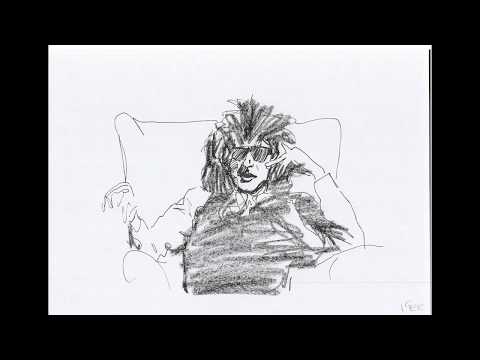 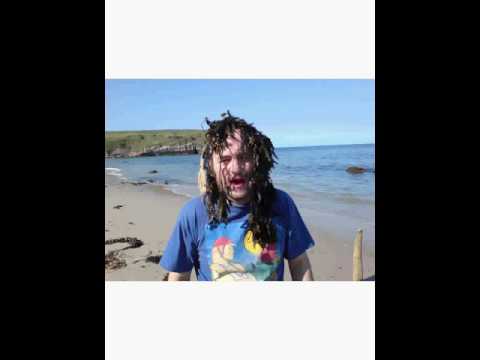 Salomi Maloney the Queen of the Ritz – John Cooper Clarke

And when you stood near the fag machine, outside the dance floor entrance, at the Ritz, every time someone opened the door your suit shoulders would light up with tiny white dots, all the dandruff on your collar, highlighted from the blue neon lights on the other side of the door.

On making an entrance most people would spend a few minutes brushing down their clothing!
John Cooper Clarke the ‘Punk’ poet did go the Wheel, we saw him, we knew him but not as a pal, he still dresses almost the same today! Except for the hair.

In the early 1960’6 the Ritz was a lunch time soul dancing venue.

Periodically, these days it hosts Northern Soul All nighters e.g. ‘Rarest of the Rare’ 1998.  Also in the same year Kim Weston appeared there live on stage.

The Ritz is located on ‘Whitworth Street’ – the Twisted Wheel was at the other end of the Street Near the junction with London Road.