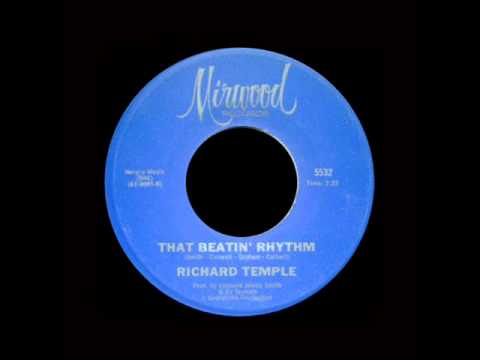 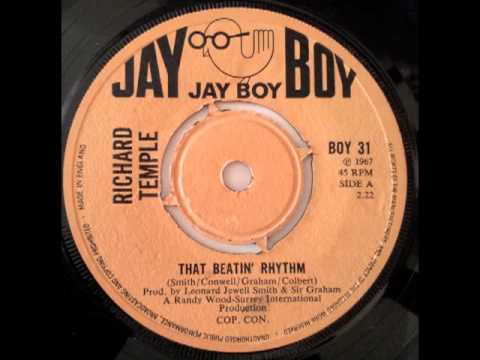 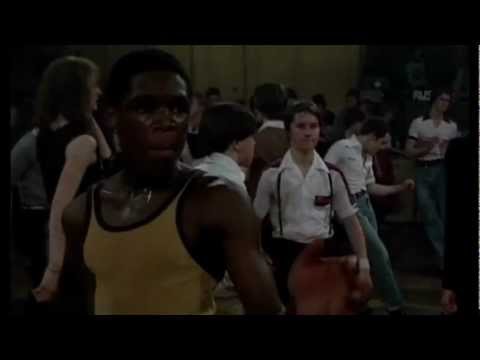 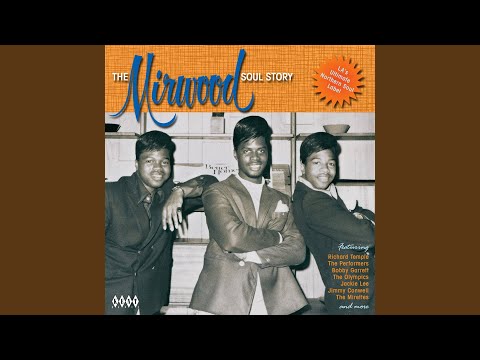 First played at The Blue Note Club in Manchester then the ‘Wheel’ followed!

This track by Richard Temple was known as ‘Do The Skate’ as “THAT BEATIN’ RHYTHM” could never be heard as a keyline in the lyrics when played at the Allnighter at the Twisted Wheel – due to mono single (imported from the USA in 1967) being very ‘muffled over the speaker sound system. But Richard clearly shouts SKATE!

Lots of tracks were misinterpreted there; lyrics miss quoted etc. Everyone thought this was called ‘Do The Skate’ and a few ended up buying ‘The Skate’ by Leon Haywood, or from Dean Parish with his ‘Skate’  instead, but as it was not released in the UK it became very obscure, until later it was dug up by the Northern Soul Crowd. However the first person to import it was Dave Lomas who lent it to the Twisted Wheel DJ to play it after he got it on an auction list. Later he played it till its grooves wore out as DJay at The Blue Note.

Covered by The Trips as There’s That Mountain.

Richard Temple tries to remember the lyrics himself as he sings it on the DVD film
The Strange World Of Northern Soul.

The inspiration for a great Manchester vinyl record shop: Beatin’ Rhythm  And at position 116 on The Top 500 (Kev Roberts).

An instrumental version exactly as the backing for Richard Temples “Beatin’ Rythym” is by Jimmy Conwell.

Richard Temple may? have been first with the Duck – of course made popular by Jackie Lee.