RHETTA HUGHES I CAN'T STAND UNDER THIS PRESSURE 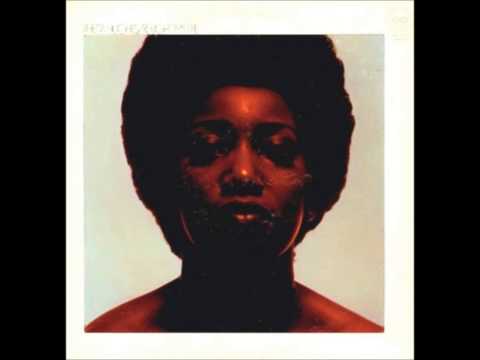 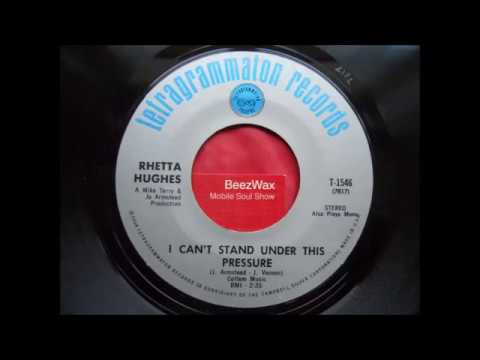 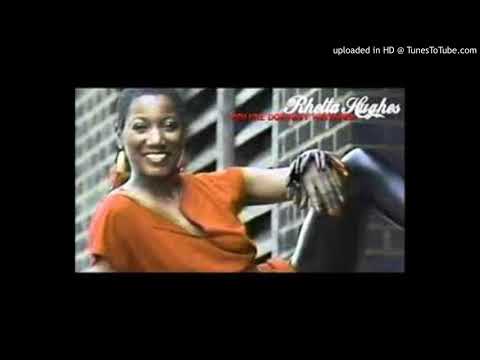 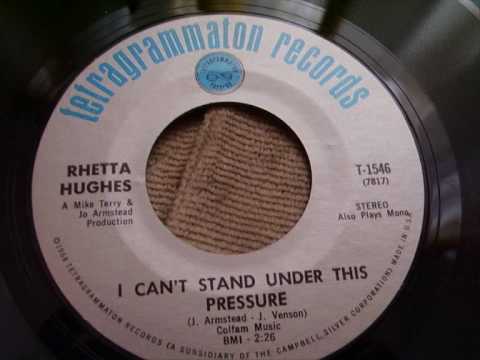 I Can’t Stand Under This Pressure

On the Tetragrammaton label: this song by Rhetta Hughes takes on godlike qualities of Soul! The name Tetragrammaton equates in Greek to the Hebrew: YHWA the name of God.

Female vocalist, Rhetta Hughes was produced by Jo Armstead and in the 70’s appeared with Harry Belafonte on his 1976 European Tour. Today she lives and works in Amsterdam.