↓
Home→Instrumentalists→Rex Garvin and The Mighty Cravers 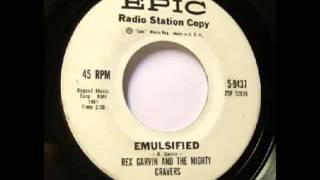 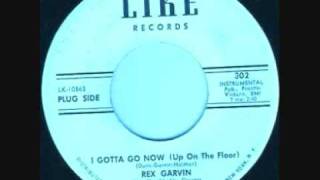 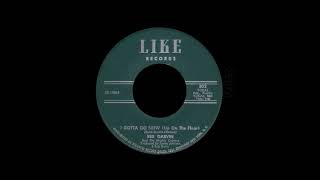 SOCK IT TO EM’ JB – Very, Very danceable record by Rex Garvin and The Mighty Cravers. A semi instrumental which was themed around the James Bond movies. This was a  Big, big Manchester soul club hit. A MEGA soul hit at the Twisted Wheel.

Rex Gavin and the Mighty Cravers are quite obscure – do you know anything about them?

Another but only on import:

I Gotta Go Now (Up On The Floor) – USA ONLY RELEASE