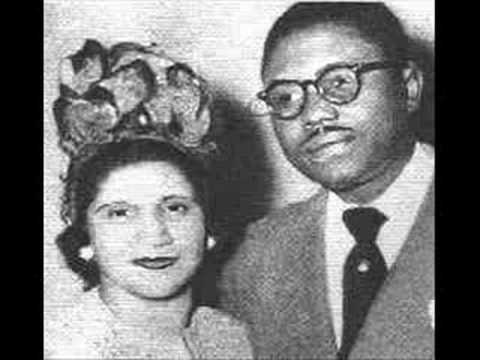 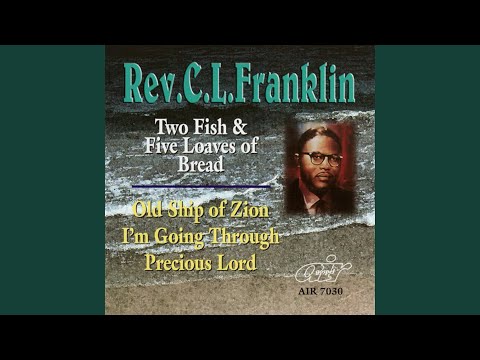 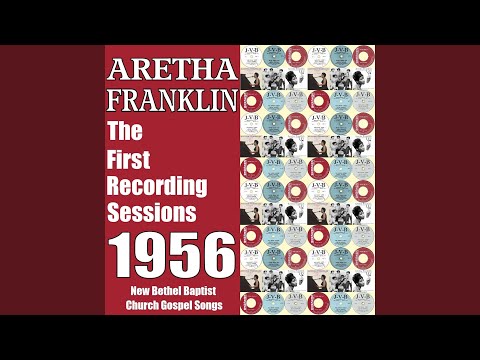 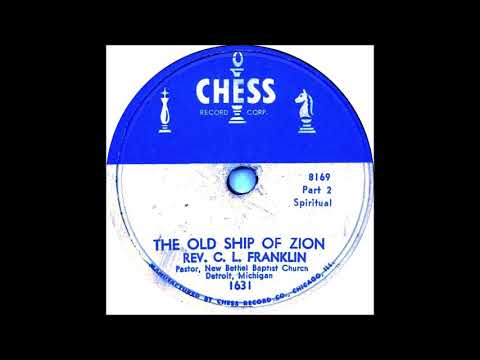 The Old Ship Of Zion

The Reverend C L Franklin headed a fabulous soul family. He had three fantastic Soul diva daughters and he himself had a voice that came from deep down in the throat, it had a hypnotic repetitive chanting quality that really reached his audiences in gospel churches. His three great soul singer daughters  who must have learned something from their father’s method of delivery were Aretha, Erma and Carolyn. His style of deliverance was envied and copied by other preachers, several gospel, soul and blues singers – Solomon Burke accepted that his style owes much to Reverend Franklin. The Reverend’s three Soul singer daughters, Aretha Franklin, Erma Franklin and Carolyn Franklin all sang in the church and then sang on soul 45’s. He was one of the most influential and charismatic church leaders in the City of Detroit and in his lifetime he recorded 76 albums of gospel songs and sermons many having impacts wider than church related sermon deliveries. He helped organize an early freedom march against racial discrimination in Detroit in 1963, with Rev. Dr. Martin Luther King who stood by his side. He represented the church at Supreme Florence Ballard’s funeral in 1976.

He was born Clarence LeVaughn Franklin in Sunflower County, Mississippi. In 1946 he moved to Detroit and founded the New Bethel Baptist Church. The original is now replaced by The Detroit Medical Center. In 1961 the church moved to a converted 2000 seater movie theater at 8430 Linwood.

1969 he rented the church to the Republic of New Africa, a militant black organization, only on a no guns allowed policy, stating ‘their goals are the same as ours, only they approach them from different directions.’ One Detroit police officer was killed and another wounded when shots were fired outside of the church during the meeting. 142 persons were arrested and later released.

On Sunday June 10, 1979, Reverend Franklin caught burglars at his home 7415 La Salle Blvd (Detroit’s near West Side). Attempting to remove the reverend’s antique windows the reverend shot at them with his own gun. They shot him in the right knee, and the groin. He was hospitalised at the Henry Ford Hospital in a critical condition. Aretha Franklin was performing at the Aladdin Hotel and Casino in Las Vegas but went straight home to Detroit where her father never fully regained consciousness.

Five people were sentenced for the shooting: probation for two of them, a 25-50 year sentence for one who pleaded guilty to assault with intent to murder. A 6th was granted immunity for informing on the other perpetrators.

Reverend Franklin’s daughters tried to avoid admitting him to a nursing home, spending as much as $2500 a week in medical expenses. He remained in a coma for over five years. He was moved to the New Light Nursing Home on Grand River. After just 4 days he died of heart failure on July 27, 1984.

His funeral was at 11am Saturday August 4th at the New Bethel Baptist Church. Rev. Jasper Williams Sr. that preached the sermon ‘A Good Soldier’. Attending were his colleagues from the preaching world, politicians, entertainers, journalists and hundreds of supporters and members of his congregation and around 6000 people outside the church, hearing the service on loudspeakers. During the 4-hour service, heat or emotion overcame 8 people.