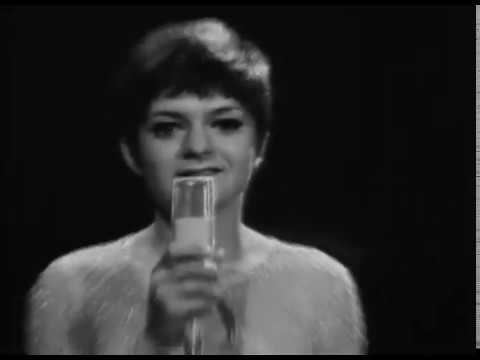 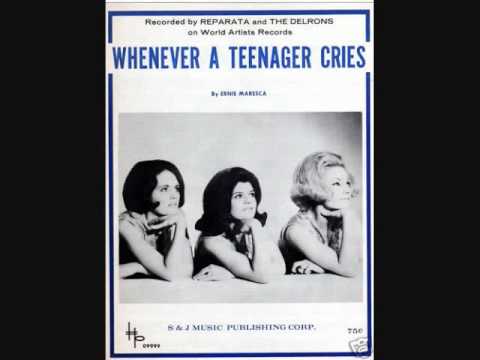 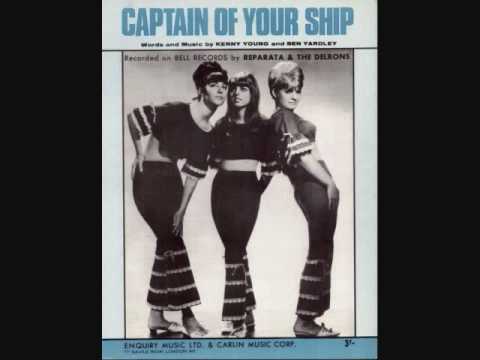 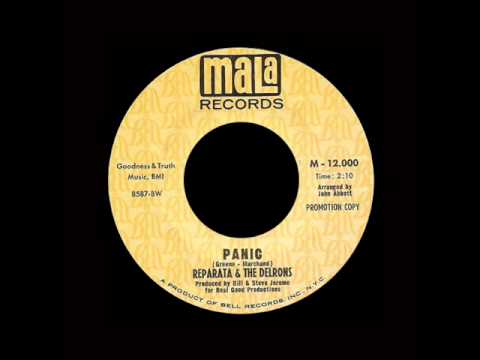 A White pop girl group of the 1960’s known as Reparata And The Delrons started out in Brooklyn in 1962. They only really made an impact with Captain of Your Ship after  Lorraine Mazzola sang lead and in spring 1968 it got as high as 15 in the pop charts in England but got nowhere in the States. It was played at the Blue note and the Wheel on a few occasions.

1975 they had a small USA hit with Shoes. However it is only Panic that became their Northern Soul scene hit.

Pictorial: Reparata and the Delrons

Wikipedia: Reparata And The Delrons