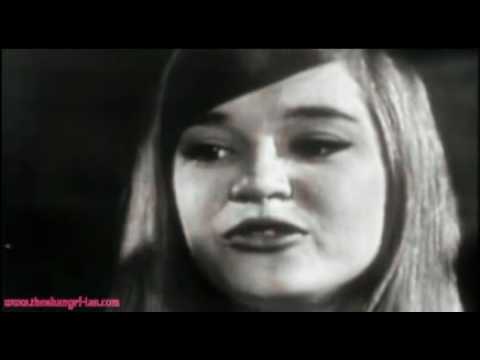 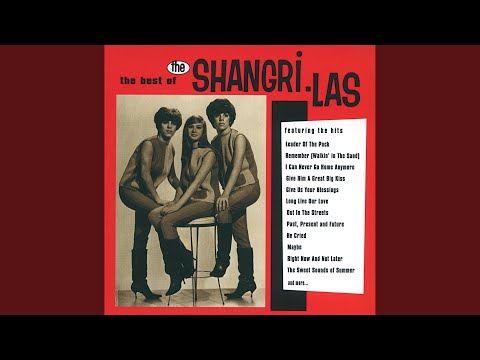 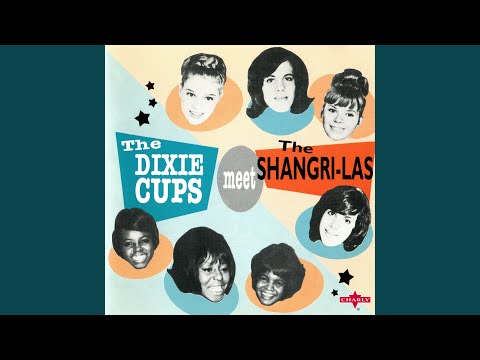 RedBird Records was started by Jerry Leiber and Mke Stoller in 1964 in the Brill Building, New York as a vehicle for promoting girl groups at the time. The song writer Ellie Greenwich who was no stranger to success with girl groups, started producing for the label. The team certainly had a nose for talent and the first release by the label was Chapel of Love by the Dixie Cups which went to number one in the pop charts.

The Shangri-las recorded The Leader of The Pack which went to number one in the billboard Hot One Hundred the same year.

Other artists who recorded for the Red Bird label included: