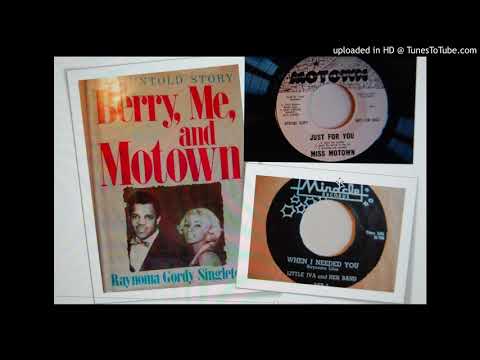 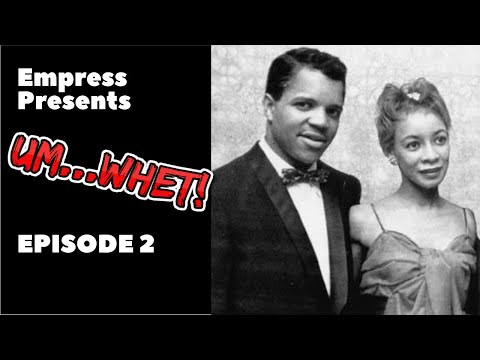 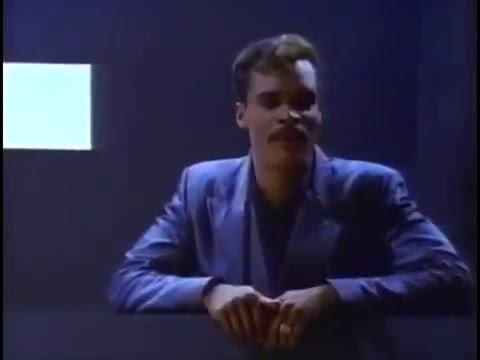 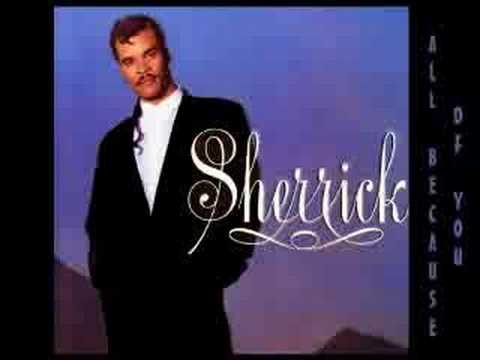 Berry Gordy’s second wife and member of the RAYBER Singers a backing group that sang on the first record Label that Berry Gordy with Raymona formed in the late 1950’s: RAYBER from their respective names. 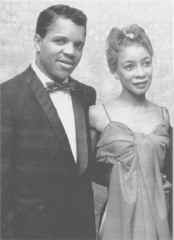 Raynoma Liles Gordy, later after their break-up met Eddie Singleton and became Raynoma Liles Gordy Singleton, but her original name before her first marriage was Mayberry. Hope your not too confused. Its interesting, a set of coincidences of berry in her first name. Anyway, they thats Berry Gordy and Miss ‘RAY’ got together and she not only assisted in forming RAYBER but that led on to the Formation of Motown which she was a joint half partner. This fact has been airbrushed from history (mostly by Berry).

The Rayber voices/singers, included Raynoma and performed as backing singers on many early Motown recordings and were also backing The Satintones the very first Motown recording: Going To The Hop. The ‘B’ side is said to have been the inspiration for naming Motown:

With Eddie Singleton she formed SHRINE Records in Washington, and to launch the new label she had pressed 500 copies of My Guy by Mary Wells and sold them to raise finance. She felt entitled to do this being half owner of Motown, but it all backfired and ended up with Shrine in trouble and thats why that label is so rare as many releses just went into and stayed in the can. More on this story see SOULDIRECTIONS and the book that Berry tried allegedly to suppress, BERRY ME AND MOTOWN.

Ray Sings the Gordy Blues – article about all of this.

And the whole story is told in this Motown Explosive Book: