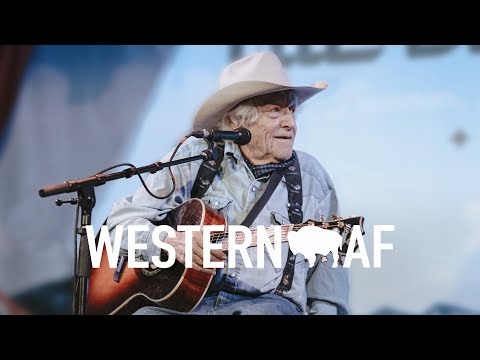 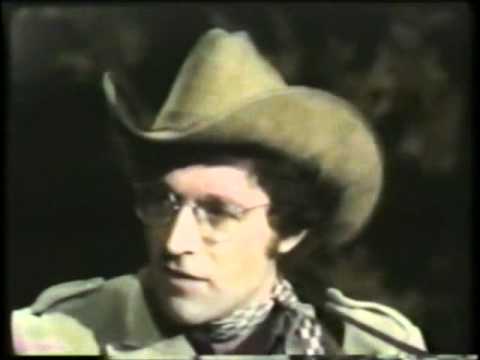 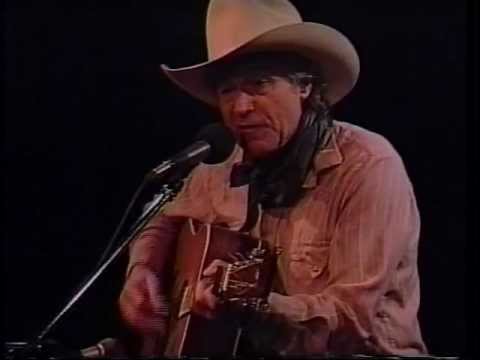 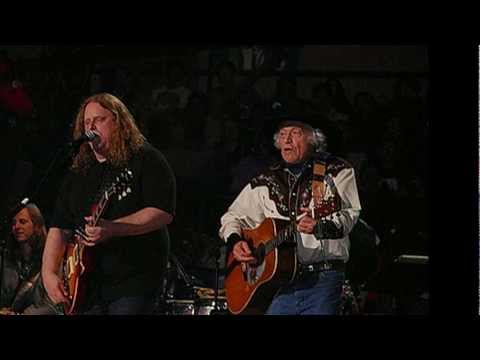 Ramblin’ Jack An American A Legend:

I went to a Blues & Folk Show at Manchester’s Free Trade Hall in 65′. Afterwards in the Mitre Hotel just across the road on Fountain Street (long since gone) I met Ramblin Jack. He had a broken leg, he told me and my pal he did it in the USA on a skate board … fell off. His show was indeed: ramblin’. He was Ramblin’ on about all sorts of stuff; how he knew Woody Guthrie and that Bob Dylan who he said had stole his style of playing and a singing. He was a cowboy and did the rodeo, he certainly had a ten gallon cowboy hat.

He was interested in what we did and the music we liked, we liked blues and of course Soul, Ray Charles, we were Mods and told him about Mods. He was crazy about the one man band “San Francisco Bay Blues” man Jesse Fuller and tol us that the other man who also influenced Dylan apart from Woodie Guthrie and of course himself was Jesse Fuller the One Man Band: one of our all time favourite blues men too.

We told him about all nighters and he asked if he could get some purple hearts. We took him to the Twisted Wheel. He was a great –  HIT THERE DANCING ALL NIGHT WITH A BROKEN ANKLE.

I wondered for years whatever happened to him and the stories he told.

Well, his daughter did a BBC documentary about him. He was awarded a medal by bill Clinton as a popular American Legend.