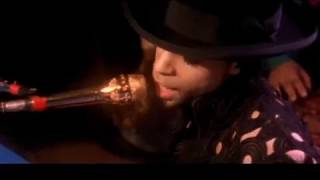 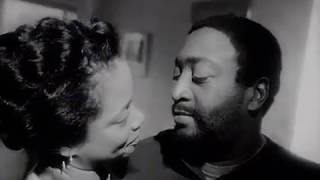 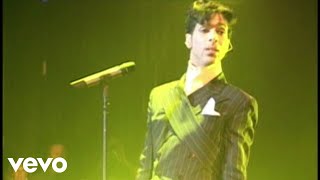 This would certainly have got into a sixties Soul DJ’s play list if a time machine could have taken it back there! But I wonder if it was played at its time of release on the ‘Northern Soul Scene’ in modern times, or was it excluded due to its popularity and non-rarity status?

Soul music it is but it would it be ruled out by other factors that would never have counted back then?