Prince La La - She Put The Hurt On Me.wmv 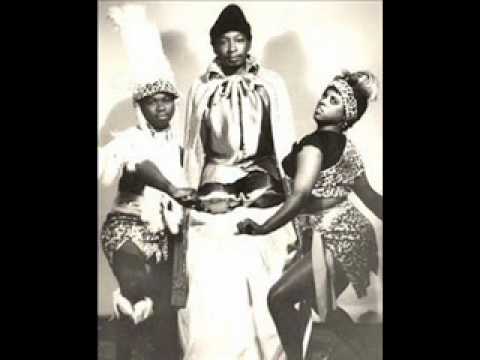 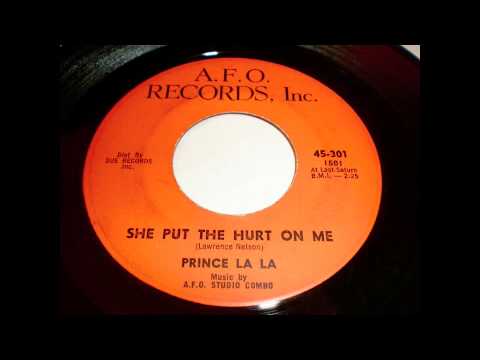 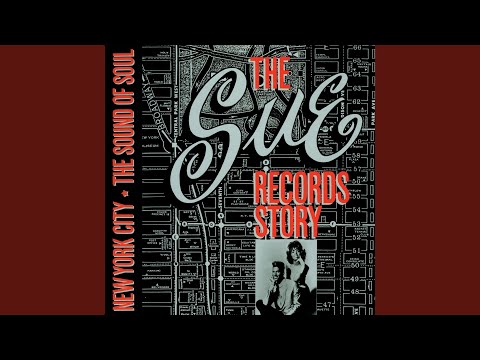 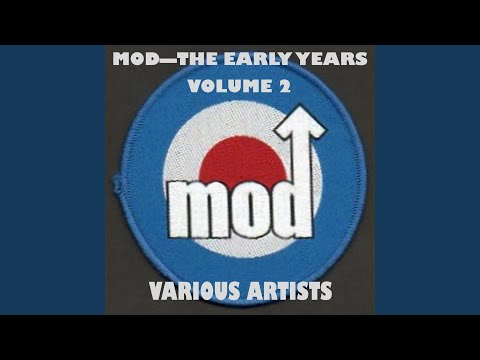 She Put The Hurt On Me

Prince La La released a great track played frequently at the Brazennose Street Twisted Wheel club in Manchester, She Put The Hurt On Me. It was covered by Spencer Davis, sounding very much like New Orleans based Prince La La. Stevie Winwood often did the track live when appearing at the club and the group release an EP with the same name. Steve Winwood was singing this track as a sixteen year old – with a voice like a veteran RnB artist – it was quite incredible sounding just like Prince La La ! The fact that he was also an accomplished musician at this age, backing artists such as Sonny Boy Williamson II and John Lee Hooker was just an added bonus.

Prince La La’s real name is Lawrence Nelson and was a songwriter first and foremost – writing She Put The Hurt On Me which was originally intended  to be released by Barbara George.