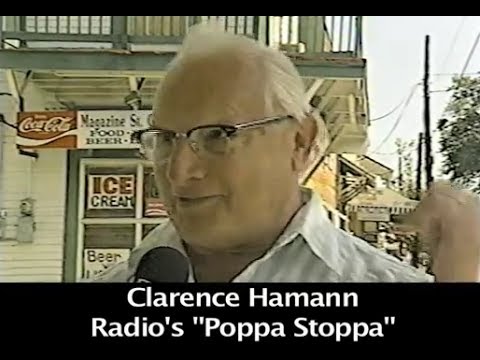 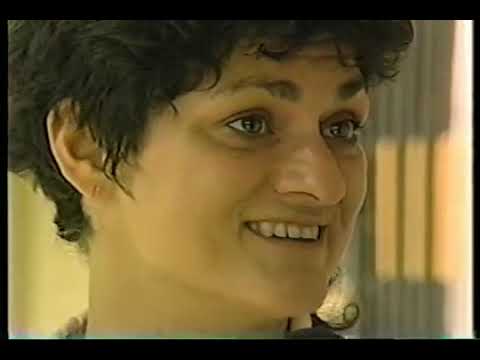 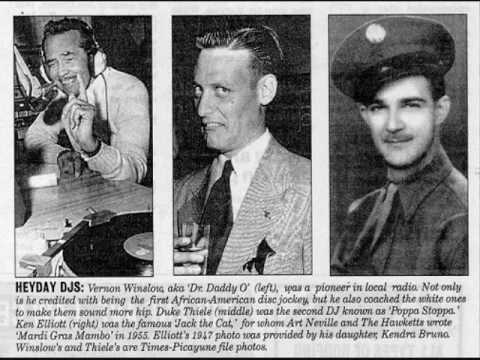 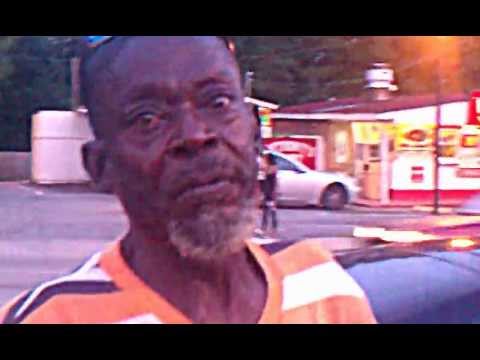 Poppa Stoppa, a popular New Orleans DJ for three decades, died Nov. 9, 1999, after a lengthy illness. Poppa Stoppa, whose given name was Clarence Hayman, was 81.

Hayman was the third New Orleans DJ who used the on-air name Poppa Stoppa, succeeding Vernon Winslow and Duke Thiele. Hayman was responsible for breaking many local records in the 1950s and early 1960s, including Clarence Henry‘s “Ain’t Got No Home.” Hayman also came up with Henry’s colorful alias, “Frogman.”

“Poppa Stoppa was the most popular and influential disc jockey New Orleans ever had,” said longtime friend and associate Gordon DeSoto. “He was a big influence on the New Orleans disc jockeys that came after him. If he’d have lived in New York he could have been as big as Alan Freed.

“Poppa Stoppa was the first disc jockey to play rhythm ‘n’ blues records that white kids listened to. Most people assumed he was black, so he had listeners from both races. He played almost every New Orleans record  Fats Domino, Guitar Slim, Joe Turner, Lloyd Price. You just had to bring him a new New Orleans record, and he’d take it out of your hands and play it on the air.”

Born in New Orleans, Hayman was a radio operator in the Navy during WW II. In 1953, he replaced Thiele at radio station WMRY. Poppa Stoppa’s theme song was Joe Houston’s “Dig It,” and his show aired from a 2 p.m. until sundown. Hayman’s playlist consisted of New Orleans R&B records and national rock ‘n’ roll hits. He also spun records at several sock hops and often emceed local shows.

After the popularity of New Orleans R&B began to wane in the 1960s, Hayman moved over to WBOK and became a popular soul disc jockey.

“After the movie American Graffiti came out, (1971) music from the 1950s became popular again,” said DeSoto. “Ed Nunéz had bought WMRY and changed the call letters to WNNR. He wanted to start an oldies station, so he hired Poppa Stoppa.”

When WNNR switched to a contemporary R&B format in 1979, Hayman moved to WSDL in Slidell, La. He spun oldies there until he retired in 1986. Hayman is survived by two sons, David and Richard.