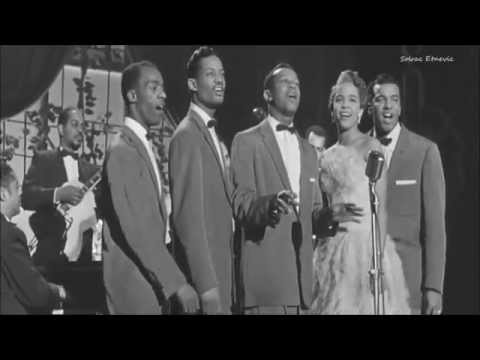 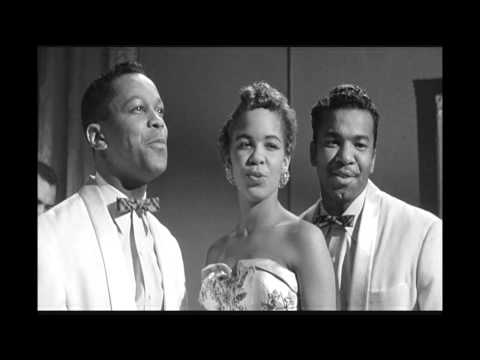 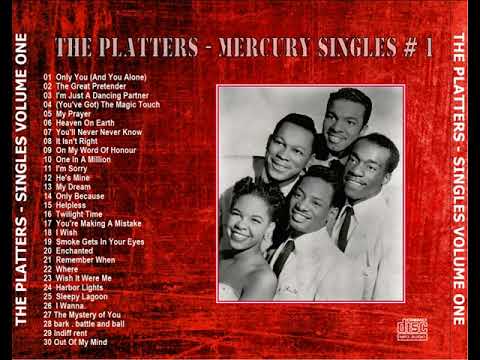 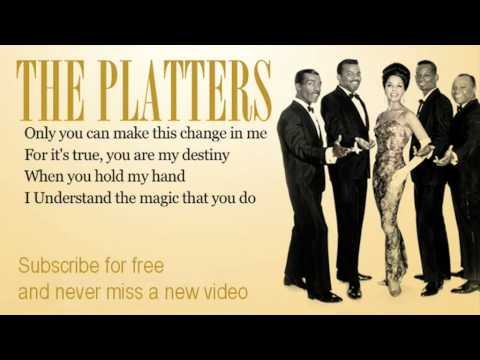 The Platters sang simply beautiful songs with so much Soul. Later the next line-up made more with a dance beat: FABULOUS.

WITH THIS RING ( I’ll Always Love You)

LOVE YOU A THOUSAND TIMES

The original Platters had a string of hits in the 1950’s – Doo Wop or Rock and Roll, well we thought of them as Soul. Their fifties’ hits were played at the Brazennose Street Twisted Wheel and revived again at the Blue Note in the late 60’s. “Sweet Sweet Lovin'” really got the All- Nighters Boppin’.

Then a re-formed Platters (after Tony Williams had died) with Herb Reed, had another string of hits that were beyond doubt Soul and these (listed above under New Platters ) and then with Sonny Turner – were big hits at the Twisted Wheel which had moved to Whitworth Street in the meantime and the Blue Note.

With This Ring and Washed Ashore were co- written by Richard ‘Popcorn’ Wylie and you can see him interviewed on the CD Set The Strange World Of Northern Soul. These days there are more versions of The Platters than you can shake a stick at.