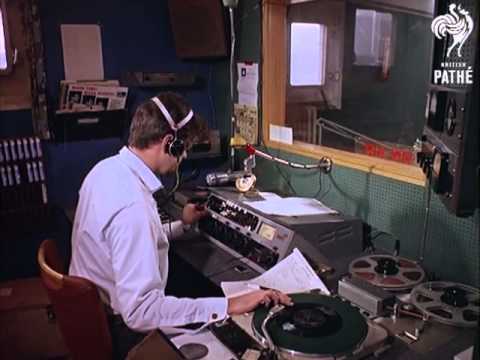 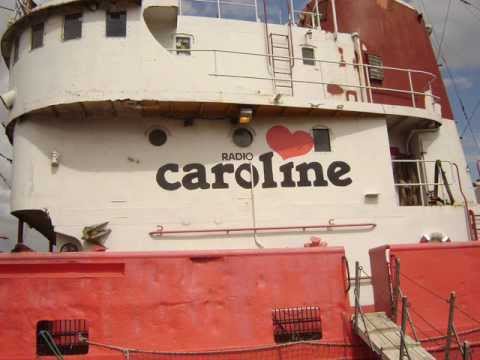 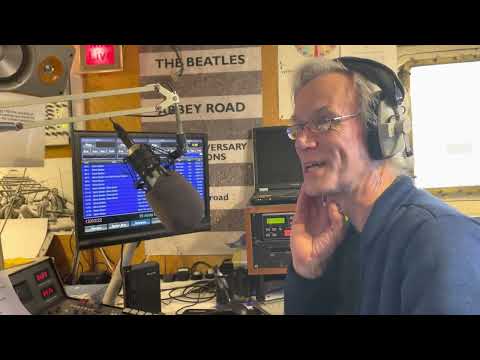 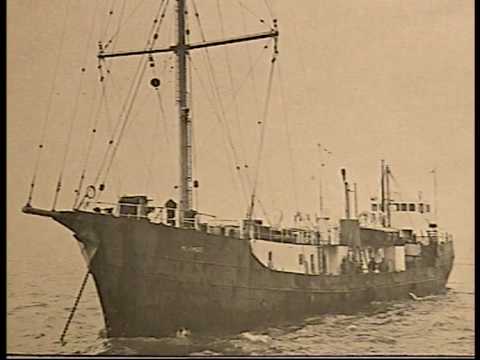 In the early sixties era of soul it was only the pirate radio stations – Radio Luxembourg, Radio Caroline etc, that played our kind of music. The BBC only featured the most widely known and established soul, ones that had already become popular or those covered by white artists.

Johnny Walker was a Pirate DJ and he compared the 1967 UK STAX tour.