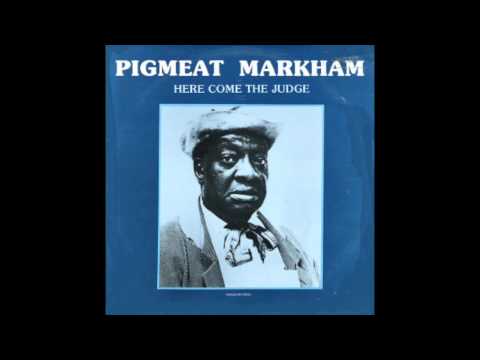 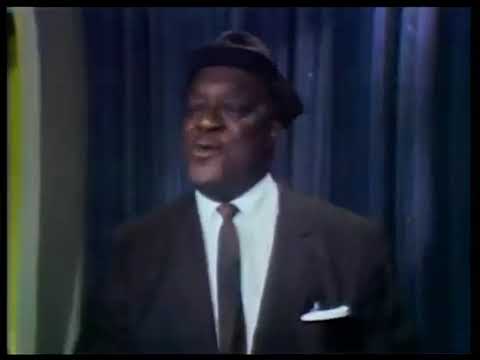 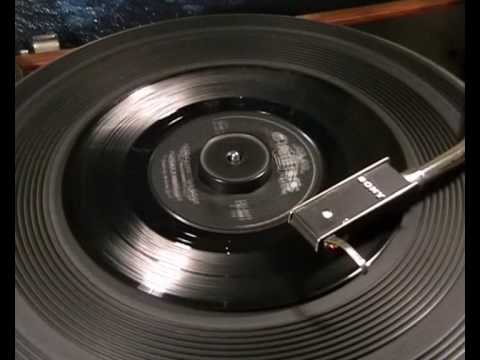 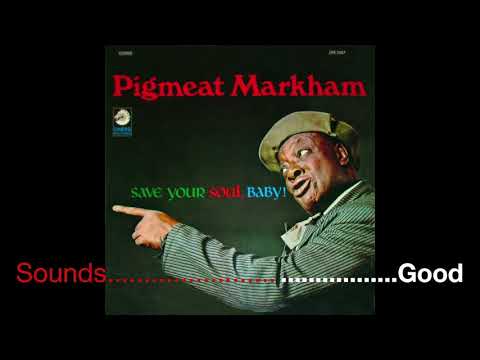 This was not the original but a cover version of the Shorty Long (Tamla Motown)  original. However. the versions differ greatly. Sammy Davis Jnr did a ‘Pigmeat judge act’ and featured on ‘The Rowan and Martin’s Laugh In’ TV show with this song as a sketch.

Pigmeat Markham (David or Dewey Markham) was a very, very large black comedian and one of the very earliest to produce a video to go along with his record. Probably counts as one of the very first Rap artists too. Here Comes The Judge made it to number 19 in the pop charts in 1968 and led to Pigmeat Markham releasing several comedy tracks  and LPs until, like the ripples of a stone thrown into a pond, they gradually faded away.