Percy Sledge - When A Man Loves A Woman (Live) 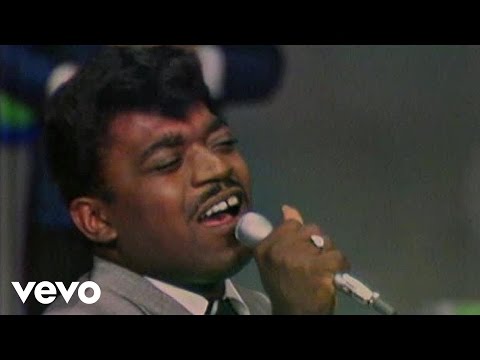 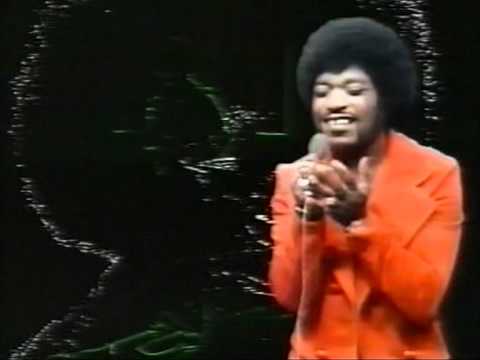 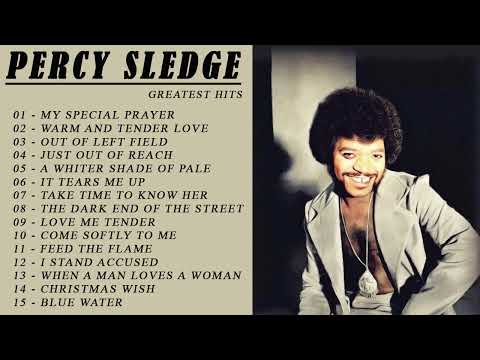 Percy Sledge from Leighton, Alabama was born in 1941 on 25th November. Originally he worked as a nurse in the sixties before joining the soul group The Esquires Combo, not to be confused with The Esquires from Chicago.

The fantastic When a Man Loves a Woman today stands up as a magnificent soul ballad –  in the sixties in Manchester soul clubs it resonated into the hearts and minds of more than just soul fans and made it into the pop charts. Even though it was now a hit it was always on the playlists at soul clubs. Another favourite at the time was Warm and Tender Love which some even preferred.

It is a recording that must be among the best of those great SIXTIES SOUL TRACKS that cemented soul music as a long lasting genre. It was recorded at Muscle Shoals studios in Alabama.