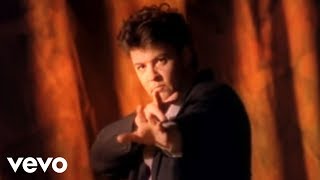 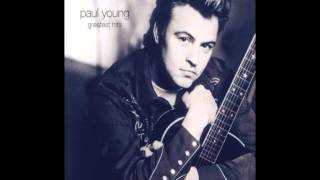 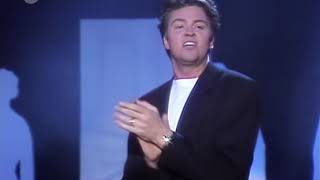 Now I Know What Made Otis Blue

The song refers to Otis Redding’s BLUE album and became a minor hit in the UK. It shows Paul’s interest in Soul music. He was in several bands before going solo Q TIPS made an LP of Soul standards.

Paul is from Manchester:  his web page.