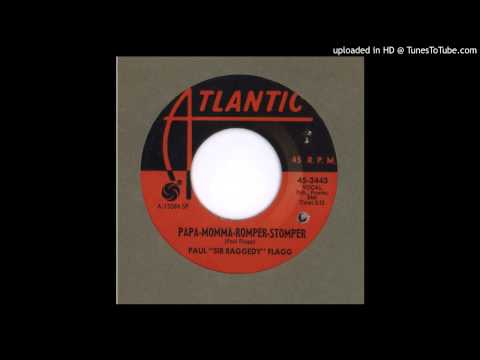 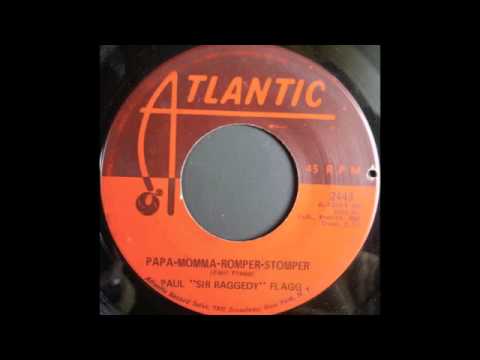 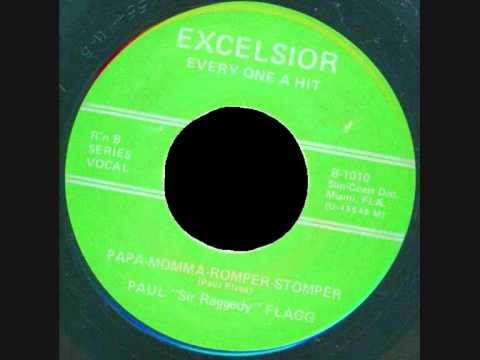 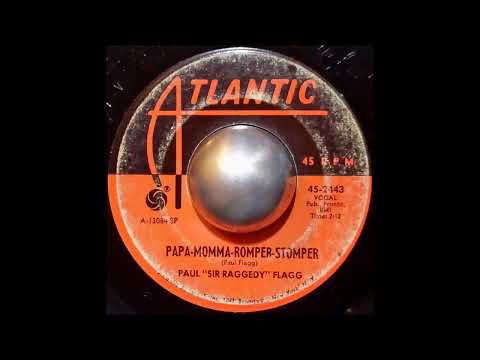 By Paul Sir Raggedy Flagg but definitely sounds a little bit like Doctor John The Night Tripper – see what you think.

Here is another import that got some plays at the Blue Note Club Manchester; on Atlantic, imported from a deletions’ list auction in 1969. This track really stomps and grooves and the ‘B’ side was almost equal to it . 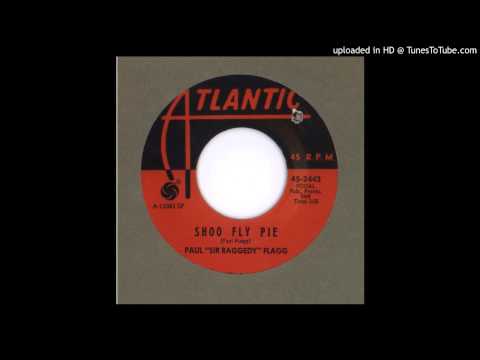 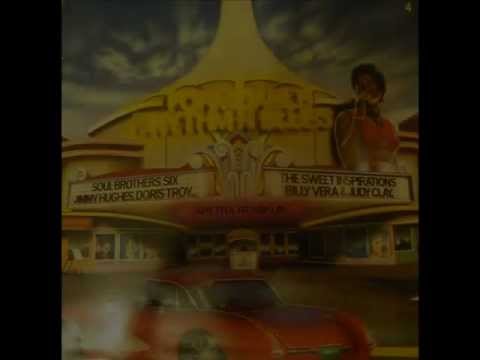 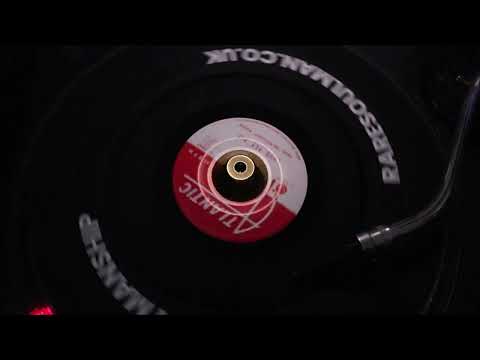 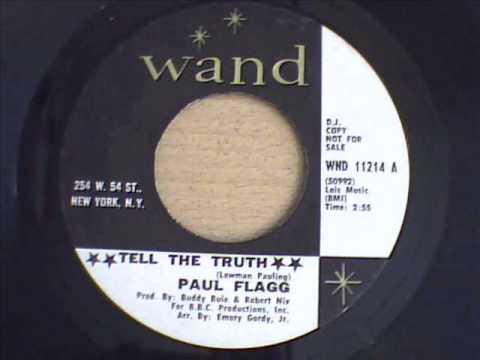