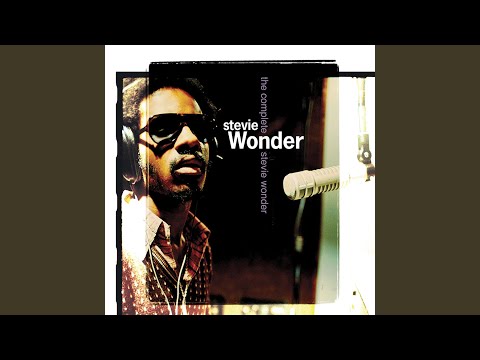 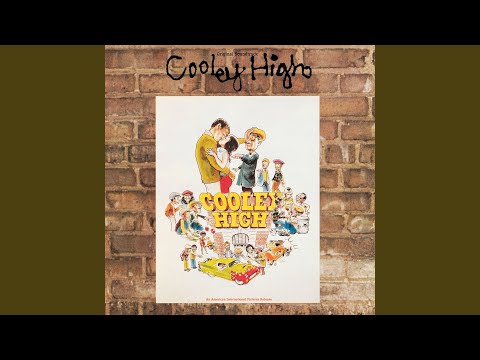 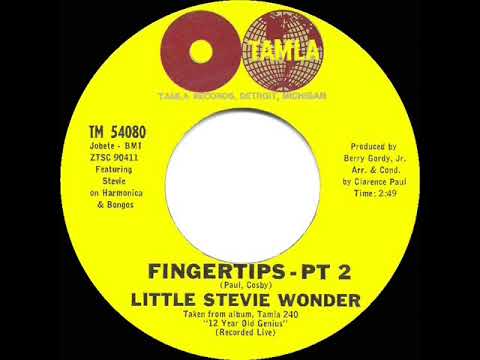 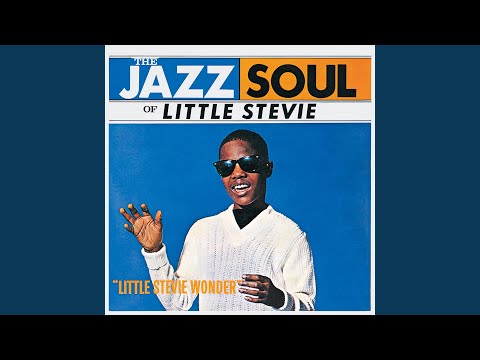 Died 6th May 1995 – Los Angeles Paul Clarence was a Motown producer and song writer. He was the  co-writer on many early Stevie Wonder hits including the fabulous Fingertips when Stevie was still Little Stevie Wonder. Paul started out as a singer, first in a gospel group called The Royal Sons. After he departed from the group they were renamed The 5 Royales.