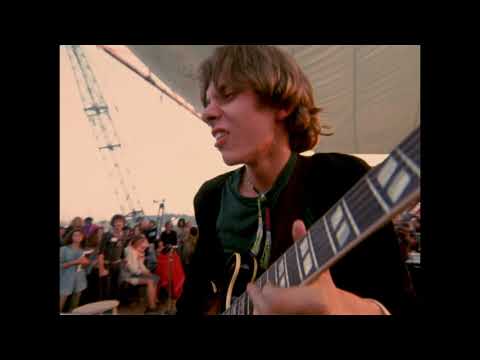 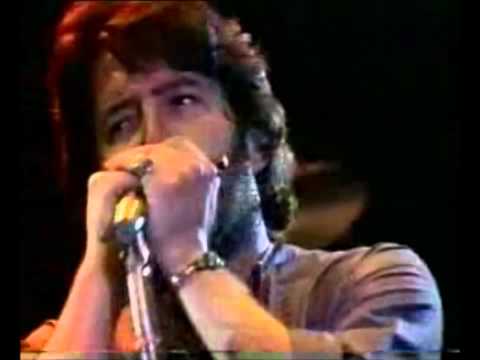 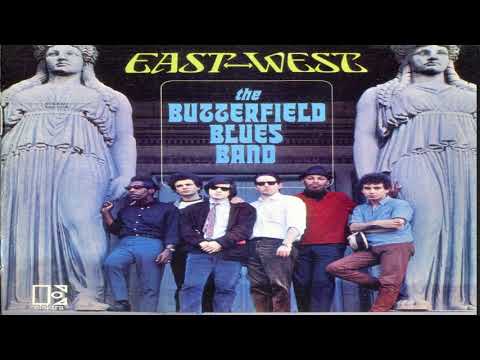 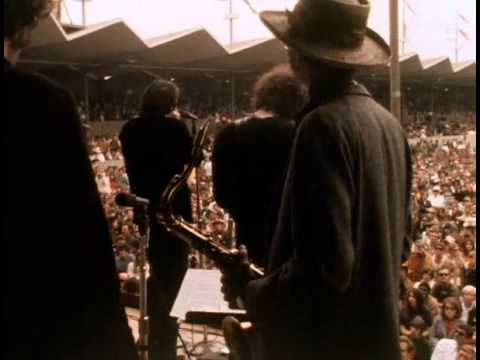 Cause of death drug overdose

He became friends with Muddy. Paul Butterfield album tracks were played at the Twisted Wheel, occasionally in 1964/5 by Roger Eagle the legendary DJ.