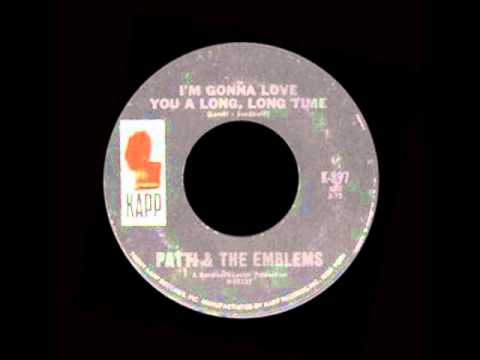 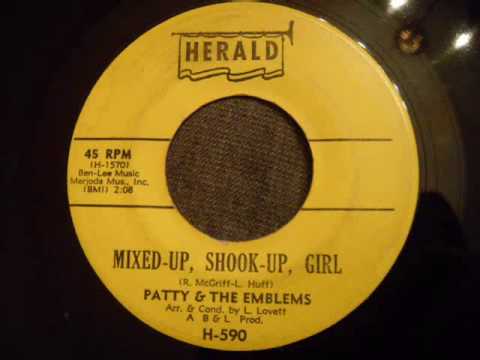 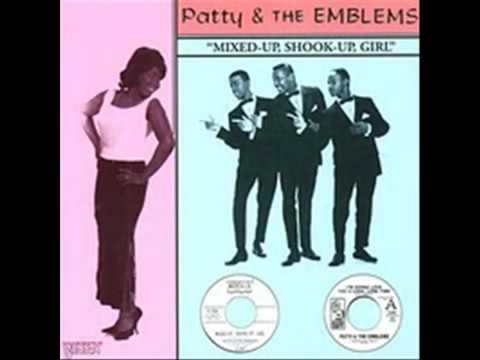 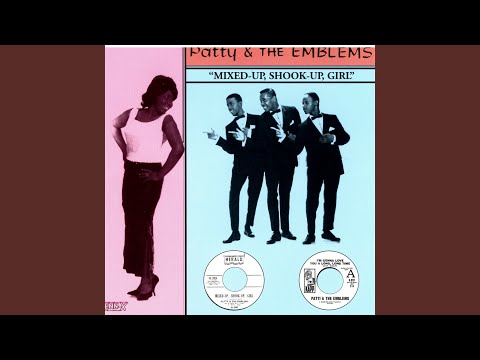 Patty And The Emblems – It was Pat Russell that was the lead singer in the group that was signed by Atlantic Records. They reached the USA top 40 in 1964 with Mixed-Up, Shook-Up Girl written by Leon Huff. But it was rapidly deleted and few UK copies were around.

Years later it re-surfaced at the Blue Note, but never caught on at the Twisted Wheel. The Blue Note DJ (DP) had an LP Saturday Night At The Uptown and played Patti’s track from it.Showdown, You Can’t Get Away and The Sound of Music Makes Me Want to Dance were other notable tracks of theirs. However, the biggest of all is I’m Gonna Love You A Long Long Time (KAPP) never released in the UK. So it was the Northern Soulies who found it and made it huge: well done its a fantastic song. Kev Roberts puts it at position 38 on his Top 500.

A live version of their hit Mixed-Up, Shook-Up Girl can be heard on the album  SATURDAY NIGHT AT THE UPTOWN (Atlantic).

Wikipedia: Patti And The Emblems

Soulfulkindamusic – Patty and the Emblems